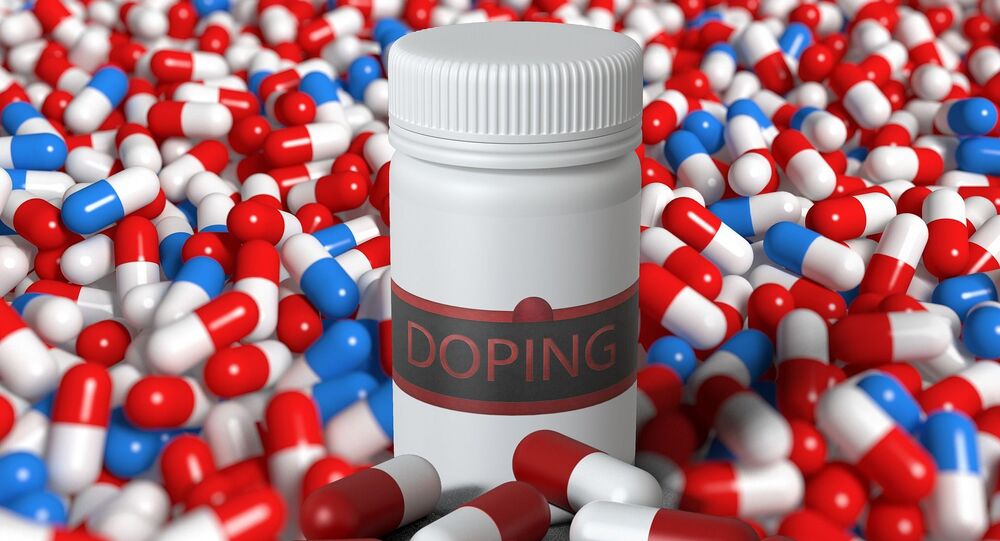 Earlier this month, the Russian Sports Ministry restored accreditation for the Russian Athletics Federation (RusAF), a month after it was suspended over non-compliance with the obligations to prevent doping.

The World Athletics said on Thursday it would impose a $10 million fine on the Russian Athletics Federation (RusAF) for anti-doping rules breach.

The head of the World Athletics Task Force, Rune Andersen, said that at the end of the year, discussions would take place on whether to maintain the cap at 10, increase it or decrease it. World Athletics President Sebastian Coe expressed the belief that "clean" Russian athletes should be allowed to compete, and the neutral status was a proper decision.

"There is no restriction on the number of ANA athletes that can compete in international one-day events around the world, once they have been granted ANA status by World Athletics Doping Review Board," the World Athletics went on to say.

© AFP 2020 / Marc Braibant
World Anti-Doping Agency Cancels Annual Symposium Due to Coronavirus Outbreak
The World Athletics Council has approved a new set of criteria for RusAF's reinstatement, including the need for two World Athletics-designated experts to participate in the work of the Reinstatement Commission, which RusAF should establish.

The commission is expected to "draw up a detailed plan to ingrain throughout Russian Athletics a zero-tolerance for doping culture."