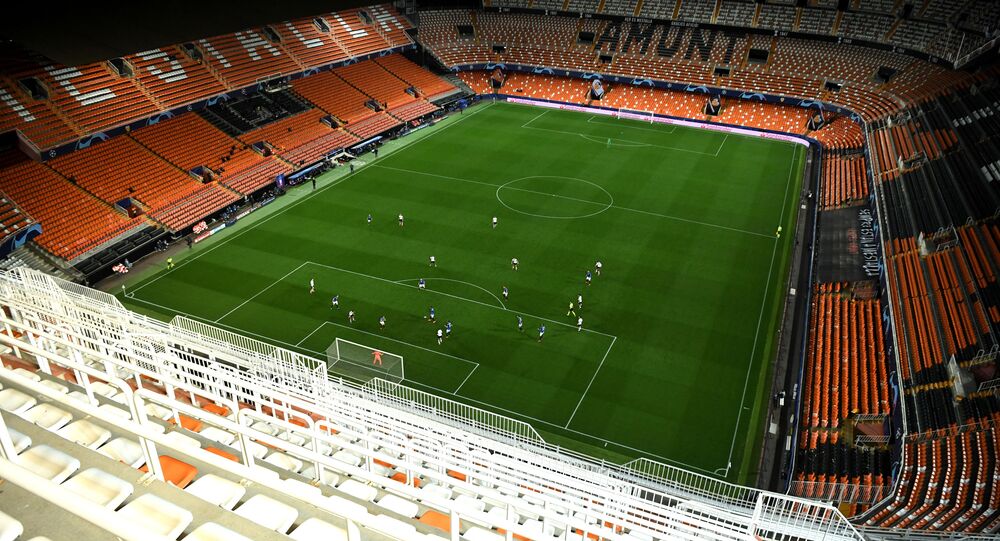 The La Liga season in Spain has been suspended for at least the next two weeks and the EuroCup has also been suspended, El Mundo reported.

All football matches in Spain's top division, La Liga, have been delayed until April over fears of the spread of the coronavirus, the league's organising body said in a statement.

According to El Mundo, Liga ACB, known as Liga Endesa will postpone all matches for the next two weeks as well as those postponed and re-scheduled for this period. They will now be held during the month of April.

The Spanish Basketball Federation has decided to provisionally suspend the matches scheduled for the next match day in all its national competitions.

The Euroleague has announced the suspension of the competition due to the crisis caused by the coronavirus, reports say.

​Real Madrid, who were due to play Eibar in La Liga on 13 March without any spectators, sent all the members of its soccer and basketball teams home after one of the club's basketball players tested positive for the new coronavirus. The team has already cancelled all pre-game media duties to prevent the spread of the virus.

The number of confirmed coronavirus disease (COVID-19) cases in Spain has exceeded 2,000, while the death toll has climbed to 47, the head of the Health Ministry's Centre for Coordination of Health Alerts and Emergencies said​ on 11 March.