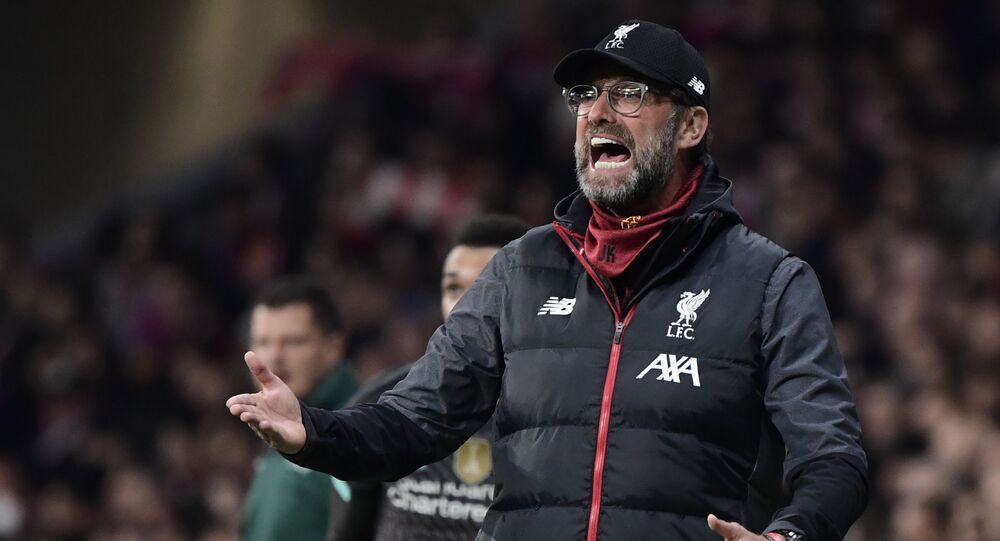 Liverpool head coach Jurgen Klopp commented on the team losing to Watford (0: 3) in the 28th round English championship match.

The Reds saw their first loss after a series of 44 games.

"They did exactly what they wanted to do, we did not. That's how football works," Klopp said in an interview.

Liverpool, with 79 points, leads the Premier League standings. The next match the club will play on 7 March at its home field against Bournemouth.

Liverpool did not lose in the championship of England for 44 matches. Klopp's team's unbeaten run included 39 wins and five draws. Prior to this, tits last defeat was inflicted in January 2019 by Manchester City (2:1). Liverpool were close to breaking Arsenal's record, which once had 49 matches in a row before being defeated.