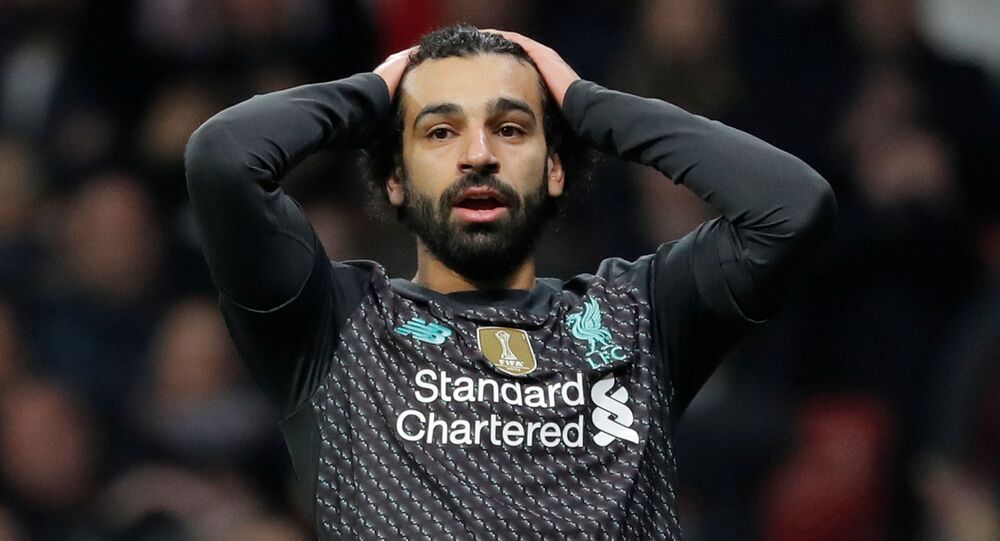 Egyptian-born Mohammed 'Mo' Salah, a midfielder for Liverpool FC, has been ranked eighth by FIFA among the ten highest-rated contemporary football players, who include football legends Lionel Messi and Christiano Ronaldo.

Egyptian football star Mohamed Salah has scored 90 Liverpool goals in less than 3 full seasons, just 40 short of ranking among the top 10 players of all time at Liverpool.

However, despite Salah’s talent, there is a debate about how much his efforts are welcomed by the Reds.

"I actually think Mo Salah outside is seen as world class, but among Liverpool fans, I think he is under-appreciated," Sky Sports pundit and former Liverpool centre-back Jamie Carragher said.

"It was never going to be 47 goals in a season, but I think speaking to fans and looking at social media...I think he is under-appreciated," he added.

"He wants to play and I am not sure how many games he has missed but that is just him. He is and became a natural goalscorer, that is how it is," Klopp said.

Mohamed Salah has won the player of the month award twice this season.