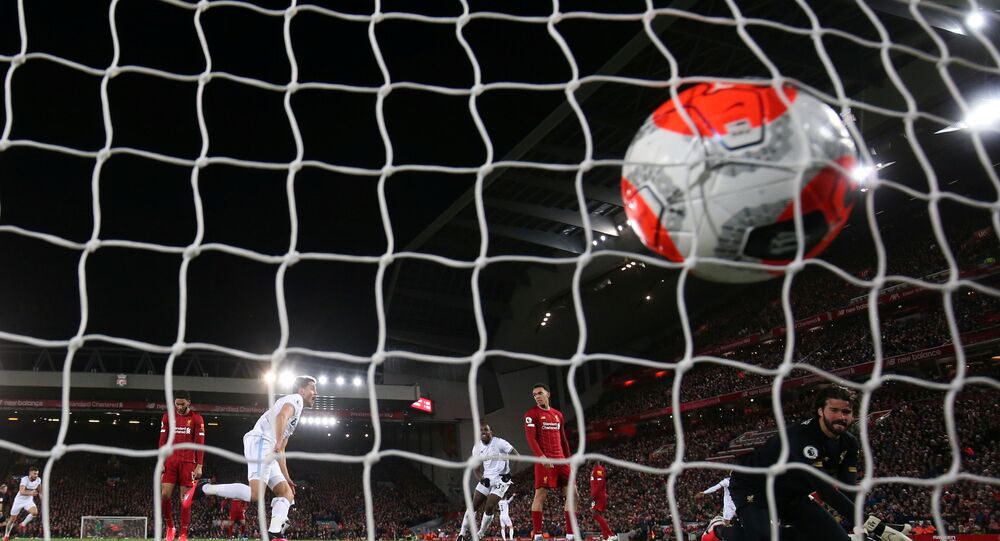 According to The Telegraph, there is presently no specific regulation in place for a scenario where the season will have to be curtailed due to the virus outbreak.

Liverpool FC is not guaranteed the title of Premier League champions if the spread of the coronavirus infection leads to the cancellation of matches, Telegraph Sport reported.

According to the report, if the events are to be cancelled or suspended over coronavirus, "crisis talks" are likely to follow to determine if the results of the previous 27 rounds of games will be allowed to stand.

Liverpool has earned 26 victories so far but still has 11 remaining matches in the Premier League season. The team needs four more wins to claim the title.

The report comes amid concerns that the UK government could shut down sporting events for two months as the coronavirus is spreading across the European continent.

The coronavirus disease was first reported in the Chinese city of Wuhan in late December and has so far infected more than 83,700 people, resulting in the deaths of over 2,850 people. Over a third of the people who have contracted the disease have since been cured, including more than 3,770 individuals over the last 24 hours.