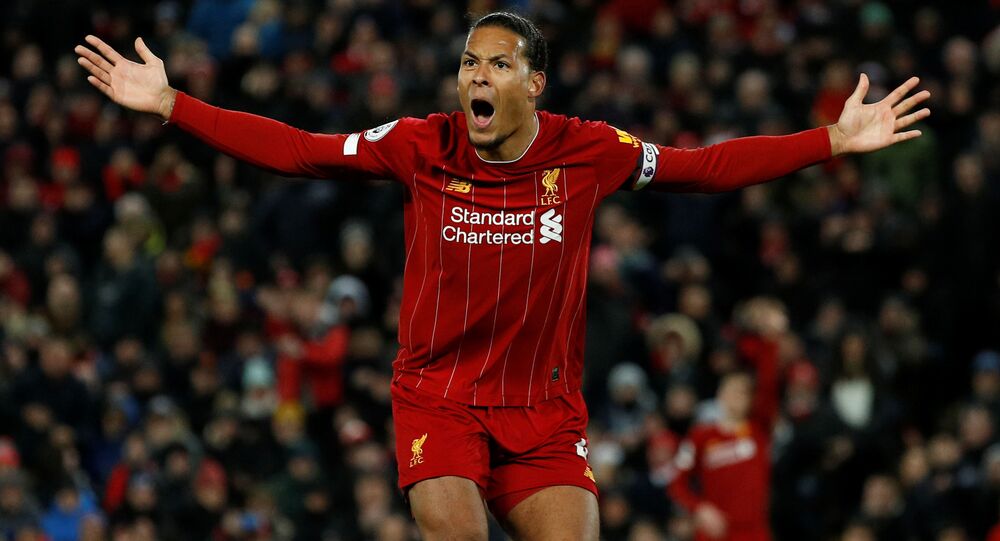 The 28-year-old centre-back joined the team in 2018, making 79 overall appearances and scoring 8 goals. He has been named one of the best defenders in the world, according to various sports media.

Liverpool Football Club is seeking to offer a new contract to their star centre-back Virgil van Dijk that will make him the best-paid defender in the world, Sportsmail reported citing sources familiar with the mater.

According to the news outlet, the club has not negotiated the deal with the Dutch footballer yet but intends to make him the offer in summer.

Earlier this month, talkSPORT reported that the Reds could give van Dijk a contract amounting to as much as £50 million with a weekly salary of £150,000.

The reports come as the football club announced they had made a profit of £42 million last year.