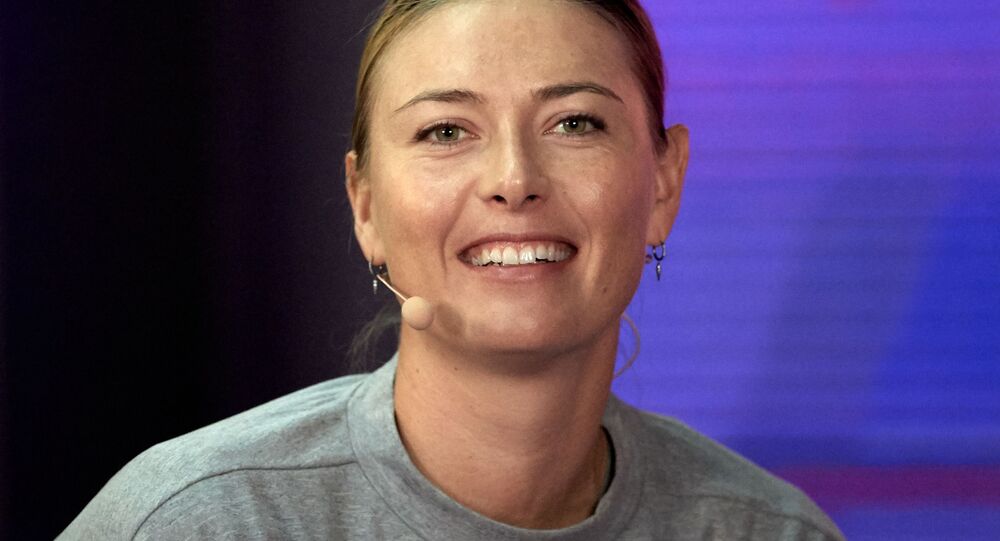 "After 28 years and five Grand Slam titles, though, I'm ready to scale another mountain - to compete on a different type of terrain."

Maria Sharapova is leaving tennis. In an exclusive essay for Vanity Fair and Vogue, the tennis legend reflects on her career, looks to her future, and asks: How do you leave behind the only life you’ve ever known? https://t.co/q2UO5INjFI

Sharapova currently ranks 373rd in the WTA ranking. She repeatedly said in the past that she was not going to stop and would continue to play.

A year later, she became the world number one and won the US Open the next year.

Sharapova has 36 singles titles and five Grand Slam titles — two at the French Open and one each at the Australian Open, Wimbledon and US Open — and is currently ranked third, just behind Serena and Venus Williams.

In 2016, she tested positive for meldonium and was disqualified, during the Australian Open, for two years.