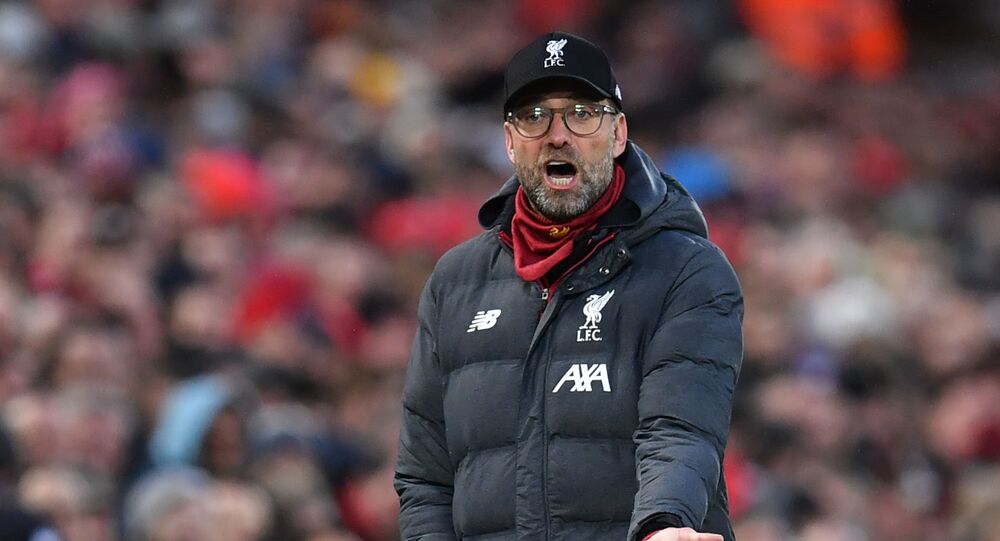 'All Doors are Open to Him': Otto Rehagel Reveals Jurgen Klopp's Career Prospects After Liverpool

Four years ago, Jurgen Klopp headed Liverpool and now the club is constantly rushing towards a historical championship, brushing aside its rivals.

Former Greece coach Otto Rehagel believes that Jurgen Klopp could manage any team he wants in the future, saying that the Reds manager has had an exceptional career.

“Jurgen can inspire his players - and Liverpool has a lot of money. But he has also made the right choices with the players he has signed,” Otto Rehagel said, as quoted by the Bild.

“I can't say where his career will end. He is still young and he will grow. The English championship is now important to him. He can do anything in the future,” Otto Rehagel added.

Otto Rehagel stressed that Jurgen could be the national coach or coach at Bayern, adding that all doors were open to him.

The German footballer and head coach of the English FC Liverpool, Jurgen Klopp, was recognised for his work at the Mainz club. Hard work and diligence have allowed Jurgen to reach considerable heights.