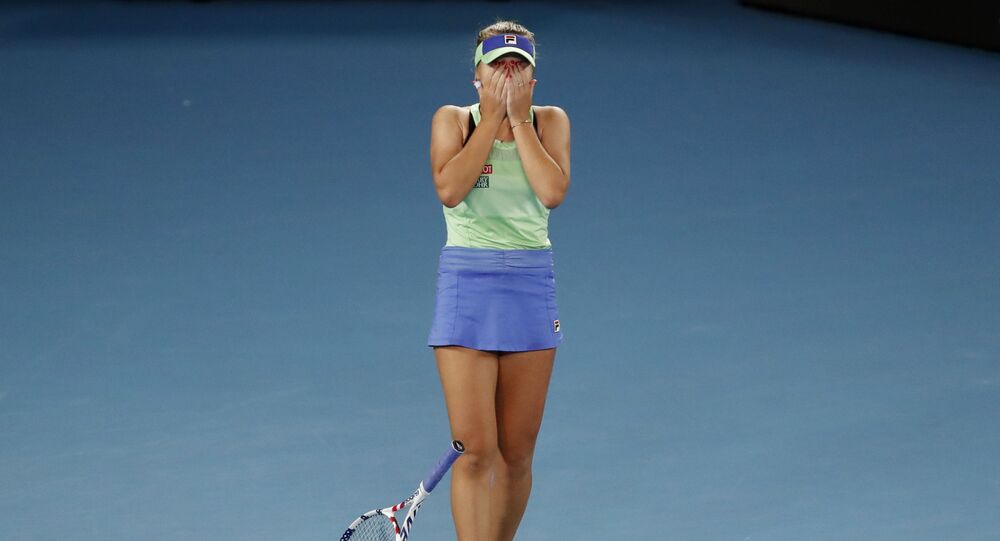 Kenin was seeded 14th and reached the first Grand Slam final of her career by beating No. 1 Ash Barty in the semifinals. Meanwhile, Garbine Muguruza is a former No. 1-ranked player who won the French Open in 2016 and Wimbledon in 2017.

What an incredible first Major final she played.

Sofia Kenin, ranked No. 12 in the Women's Tennis Association, has gained three singles titles and two doubles titles on the WTA Tour, all five of which came in 2019.​​

The Australian Open is the traditional first stop in the annual Grand Slam Tournament Programme, which also includes the French Open, Wimbledon, and the US Open.