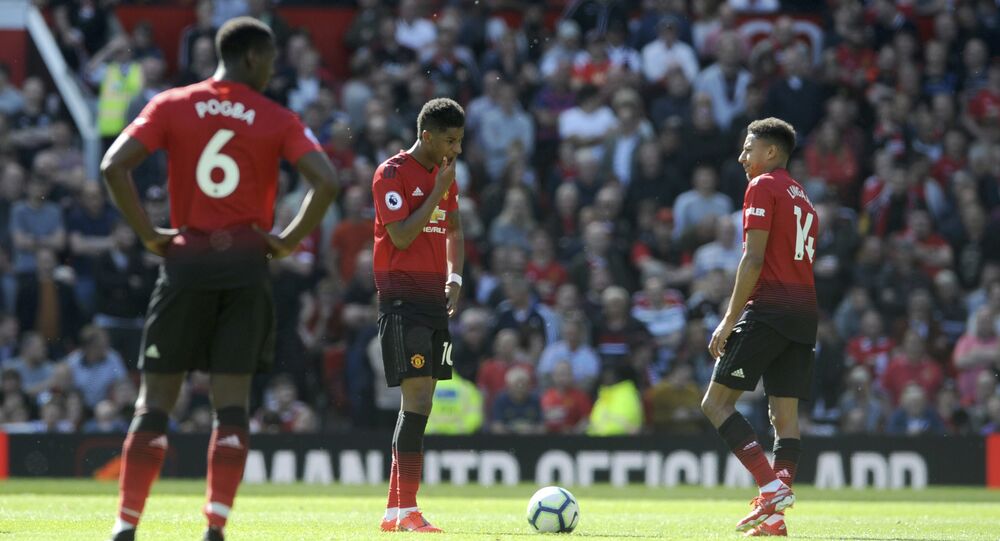 Up to 30 Manchester United fans besieged the home of the club’s executive vice-chairman Ed Woodward on Tuesday night as he closed in on a deal for Sporting Lisbon's star midfielder Bruno Fernandes.

A video on social media showed a supporter hurling a red flare over the gate of Woodward’s home in Cheshire, an affluent area just outside Manchester.

​Witnesses say the mob was chanting: “Ed Woodward is going to die,” a chant which has been sung at several of United’s recent matches.

United won their FA Cup tie at Tranmere 6-0 on Sunday, 26 January, but they are 33 points behind their arch-rivals Liverpool and many fans are angry at the way the club is being run, with their hatred focused on executive vice-chairman Ed Woodward.

​Woodward, who took over from David Gill when he left in 2013 at the same time as Sir Alex, has made the club more commercially profitable but that has coincided with a downturn of the club’s fortunes on the pitch. 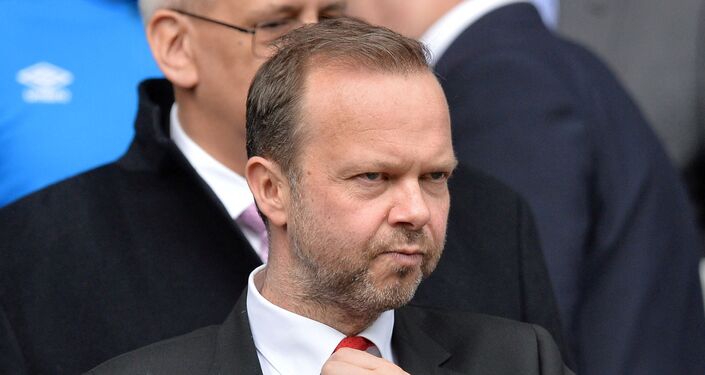 Woodward has been accused of blocking the signing of Bruno Fernandes, one of Europe’s most promising midfielders.

​Sporting Lisbon have demanded a fee of £68 million for Fernandes, 25, but Woodward reportedly only offered £38 million for a player who has one of the best goals and assists ratio of any midfielder in the world for the last two years.

Barcelona were set to swoop for Fernandes on Tuesday but reports suggest United have now upped their offer and may be about to clinch the deal.

​Woodward, 48, who is married with two young children, was not at home during last night’s attack.

Manchester United - who play Manchester City on Wednesday night in the second leg of the Carabao Cup semi final - have said anyone who commits a criminal offence will be banned for life.

A club statement said: "Fans expressing opinion is one thing, criminal damage and intent to endanger life is another. There is simply no excuse for this. We know that the football world will unite behind us as we work with police to identify the perpetrators of this unwarranted attack."

The police said: "Thankfully no-one was harmed, and officers will liaise with security officials over the coming days to establish the full circumstances surrounding this incident and identify those involved."

In 2004 Manchester United fans attacked a car owned by director Maurice Watkins after it was reported that he had agreed to sell his shares to Malcolm Glazer, who ended up taking over the club in a leveraged deal which has landed the club with £384 million in debts.