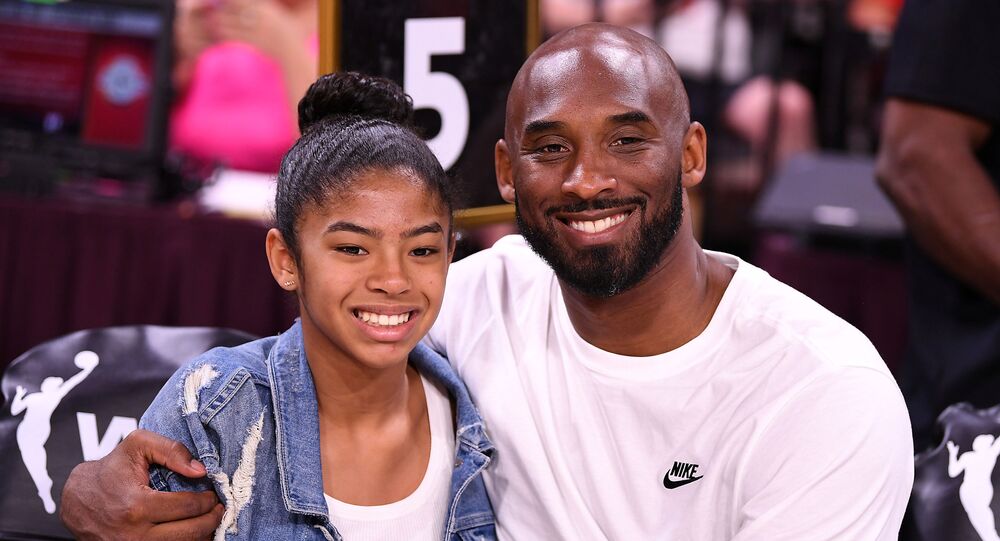 MOSCOW (Sputnik) - The square of Via Guascos in the Italian city of Reggio Emilia will be named after the late American basketball legend Kobe Bryant, the city Mayor Luca Vecchi said.

On Sunday, a helicopter with 41-year-old Bryant, his 13-year-old daughter Gianna Maria-Onore and seven others, crashed in Calabasas, California, US.

"Reggio Emilia will name one of the squares in honor of Kobe Bryant. Kobe was one of us, here in the city he played with peers and rivals older than him. He was a little of Reggio Emilia, he [Byrant] told this to us when he returned a few years ago to our city, which he called home," Vecchi wrote on Facebook.

Bryant spent a part of his childhood in Italy as his father Joe moved there for his basketball playing career. He also lived in Reggio Emilia from 1989-1991.

Kobe Bryant was a five-time the National Basketball Association (NBA) champion, two-time Olympic champion, the NBA's Most Valuable Player in the 2007/08 season, and an 18-time NBA All-Star.