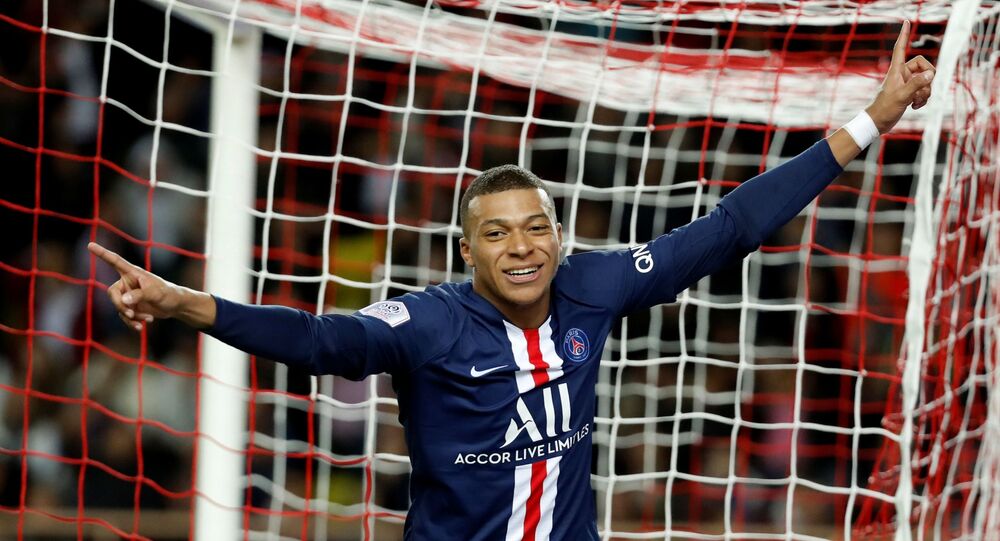 In 22 matches, Liverpool have managed to get 64 points putting them 16 points ahead of Manchester City in second with a game in hand.

PSG striker Kylian Mbappe said he sees the strengths of Liverpool, the leader in the English Championship.

"What Liverpool do in this moment is amazing," Mbappe said. "They're like a machine, they've found a rhythm and are like 'we play again, we play again.”

Kylian Mbappe caught the attention of Premier League clubs by scoring twice as Monaco knocked Manchester City out of the Champions League in 2016-17.

“I have to stay calm and stay focused on PSG. After that, at the end of the season, we will see. But now I’m focused on my game,” he stressed.

At the moment, the Reds are rapidly approaching their first championship title since 1990, having won 21 of 22 matches in the Premier League.