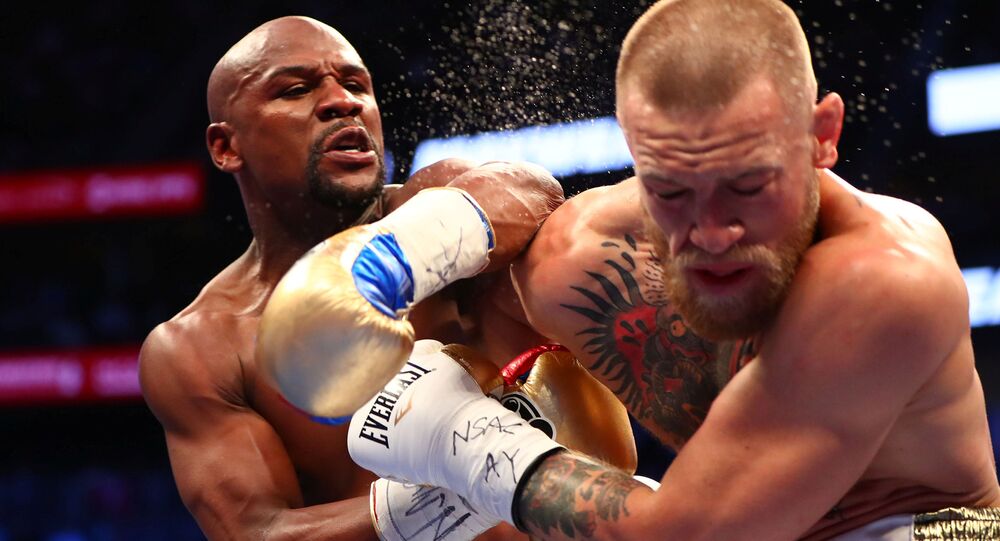 What has been in the media for quite some time as ungrounded rumours seems it will come to fruition, as Conor McGregor completed his return to the UFC and the MMA giant’s president announced he had talked business with yet undefeated Floyd Mayweather.