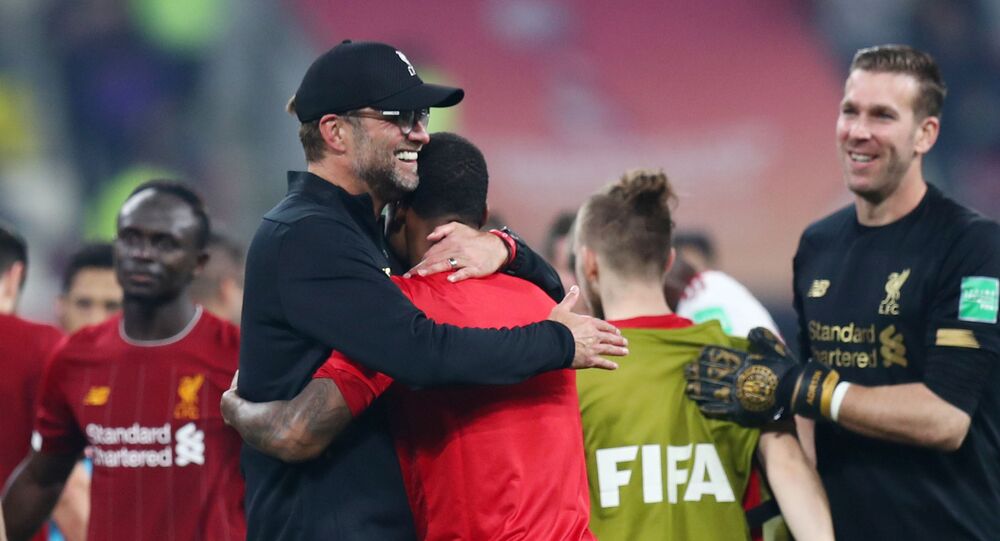 Earlier, Takumi Minamino agreed to join Liverpool after his remarkable performance for Red Bull Salzburg, and now Brentford B announced on its official website the transfer to Liverpool of 21-year-old striker Joe Hardy.

According to the Sky Bet Championship club, Brentford Joe Hardy has been signed by Liverpool for an undisclosed fee.

Brentford B Head Coach Neil MacFarlane commented on the transfer.

"Joe has been here for a number of years and last year he had a pretty fruitful season in terms of being the top goal scorer and playing a number of games,” the coach said.

"He's perhaps come to the end of his time with the club in terms of the strategy, and to go to a club the size of Liverpool can only be good for him. The club are flying at the moment, they're European champions, and potential Premier League winners, so being in and around that environment can only be good for Joe. He's certainly going from an environment here that has prepared him properly,” Neil MacFarlane stressed.

📝 We can confirm that #BrentfordB forward Joe Hardy has joined @LFC for an undisclosed fee.

Take a look at some of Joe's best bits for The Bees.#BrentfordFC #LiverpoolFC pic.twitter.com/dkBpSMfSfJ

​In Liverpool, Hardy is likely to play for the second team. He could be a substitute for Ryan Brewster, whom the “Reds” intend to rent this winter.

Joe Hardy joined Brentford of the Manchester City Academy in the 2016/2017 season. Since then, he has played for the Brentford reserve and had 40 goals in 80 matches.

In five games for Brentford B this season, Hardy has chalked up three productive hits.