Soccer superstar and Juventus forward Cristiano Ronaldo seems to have had some issues with manager Maurizio Sarri in recent weeks, after being substituted in two consecutive matches in November.

Football megastar Cristiano Ronald has taken some criticism for his performances at Juventus this season, despite the forward still having an incredible year.

A recent report from Jmania took a look at some comments that former Juventus manager Fabio Capello made to La Gazzetta Dello Sport.
Speaking about the Juve forward and Portugal captain, Capello said:

“Ronaldo in trouble? He is the best centre forward in the world. Nobody like him knows how to exploit all the balls possible in the penalty area. He no longer has the sprint and dribbling of the past: he has to play in the box, as the English say. ”

Fabio Capello’s words, seemingly couched as advice to current Juve manager Maurizio Sarri, have left sports critics wondering if he’s saying Ronaldo has lost some of the abilities that have made him one of the best players in the world, with lightning speed that aided him in dribbling past anyone… According to Capello, the forward might need to “reinvent himself” in some ways.

Previously, in November, Fabio Capello was pretty harsh with his words towards the Portuguese superstar, claiming he hasn’t dribbled past an opponent in years and criticising his attitude. The comment came after the forward was visibly upset when manager Maurizio Sarri substituted him in the 55th minute in Juventus’s match against AC Milan on 10 November, going directly to the tunnel and reportedly leaving the stadium before the end of the match.

“I didn’t like this, it wasn’t nice. He must be a champion even when he comes off the pitch. The truth is that Cristiano Ronaldo hasn’t dribbled (past) an opponent for three years. I did the La Liga commentary when he usually took the double step and left you there. Inside him is a super-champion, the best of all, but now there is Dybala and Douglas Costa, who made two sensational goals. Dybala in excellent condition can make the difference, as can Douglas Costa,” Capello told Sky Sports Italia.

Cristiano Ronaldo, who signed for Juve from Real Madrid for £100 million in July 2018, has seen his form take a slight dip over the last months.

In his first season with the club, he helped Juventus claim their eighth consecutive Italian title and won Serie A's Most Valuable Player award. 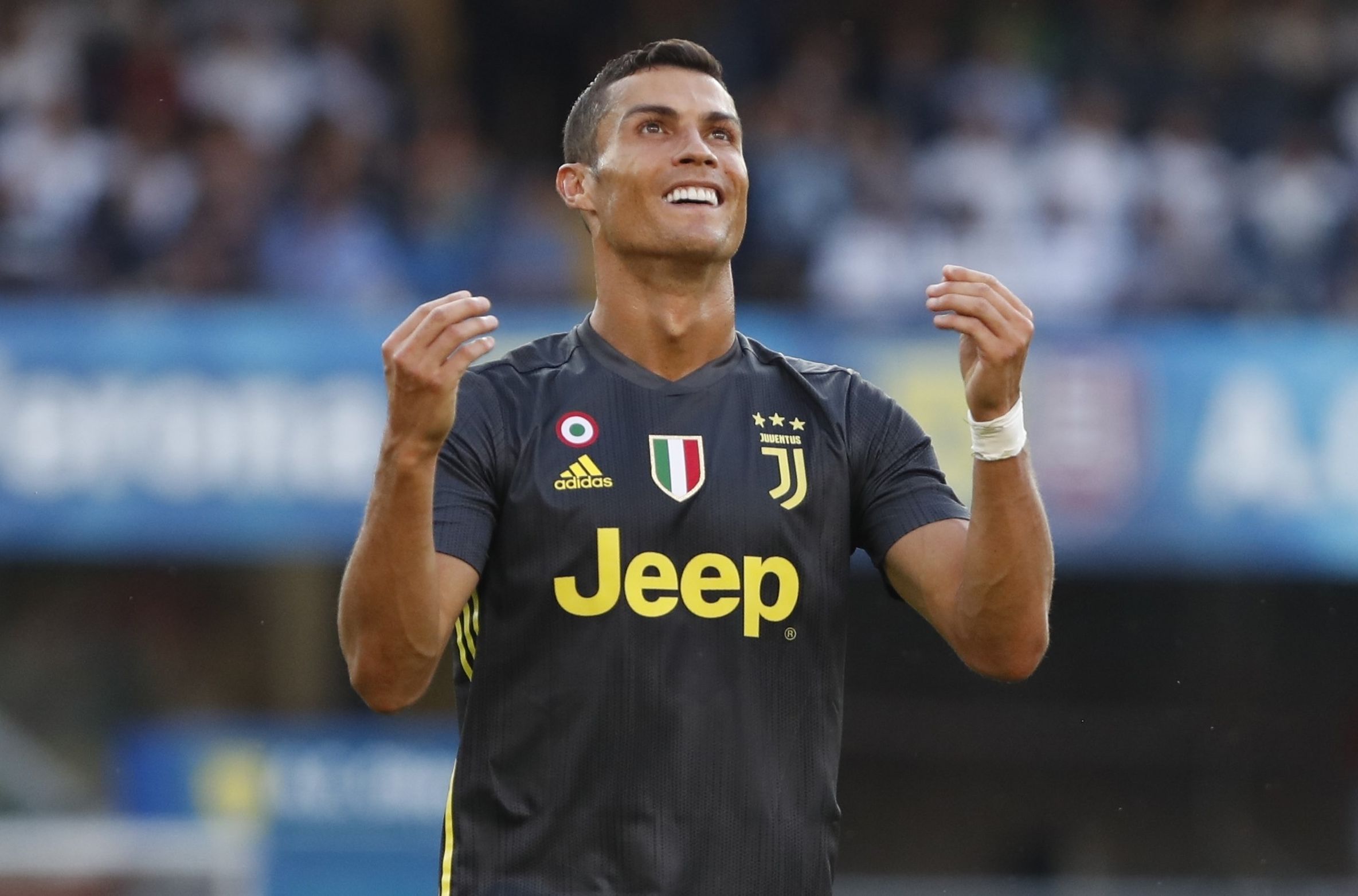 In each of his nine seasons with Real, he invariably reached the 25-goal mark in La Liga.

The Portugal captain has scored just ten goals in 14 matches for the Italian giants so far in this campaign.

Given Ronaldo is now well into his 30s, critics are occasionally wondering how long he can be expected to maintain the remarkable consistency he was once capable of.

Nonetheless, the forward rounded off 2019 by winning the prize for best men's player at the Dubai Globe Soccer Awards.

​Ronaldo, who came third in the 2019 Ballon d'Or rankings behind Virgil van Dijk and winner Lionel Messi, has now won the award six times out of a possible nine.