Guardiola used his final news conference of 2019 to assess the club’s prospects. Asked by reporters how Manchester City could successfully compete with their main opponent, the head coach of the Sky Blues said: ‘Work harder, play better, and pray".

Guardiol, after turning to the power of 'prayer' to close the gap on Liverpool, praised Jurgen Klopp's squad.

"This is a fantastic team. We’ve had problems with injuries, which sometimes happens. But Liverpool have been incredible — European champions and they have dropped just two points. We have to congratulate them. I know the distance is not what it should be but it is what it is", Guardiola said, cited by The Daily Mail.

The MCFC head coach also lamented the injury situation that pursues his roster, but thanked the team and staffers for a prolific 2019 year.

"People say, “How was 2019?” Now people are saying it is a disaster. We won four titles in 2019, so it was an incredible year for us. Congratulations to all the people working here. They were fighting with huge elephants in England — big, big clubs with the biggest history. For the past decade we were part of them. That is amazing", Guardiola said, cited by The Daily Mail. 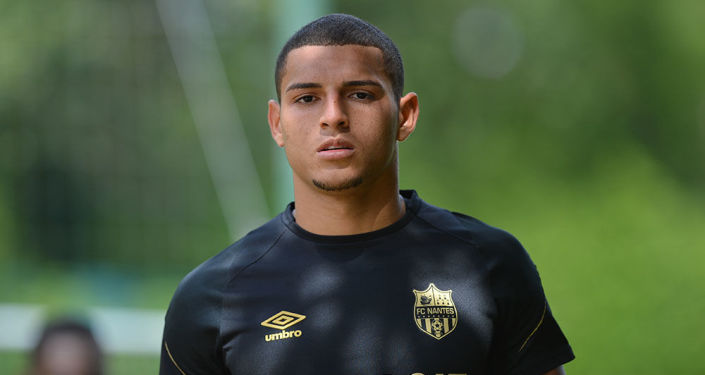 © Photo : Diego Carlos/facebook
Liverpool Mulls Purchasing Sevilla Star Diego Carlos to Boost Defence - Reports
Guardiola said earlier that he was planning to stay with the Premier League club next season amid talk that he would leave the champions at the end of the current campaign.

Liverpool continued this triumphant tendency into their domestic season and currently sits 13 points clear of Manchester City at the top of the English Premier League.