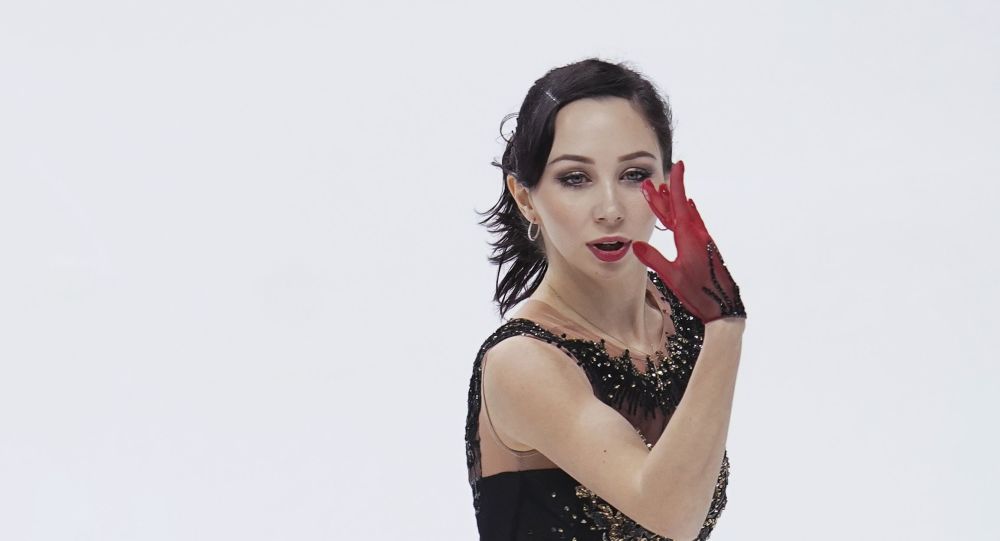 The 2015 world and European champion, Tuktamysheva stole the show at the Skate Canada Grand Prix in 2018 by performing a 'striptease' dance to the tune of Britney Spears' 'Toxic'.

Elizaveta Tuktamysheva stunned the public with her performance at the Russian figure skating championship in Krasnoyarsk.

The 23-year-old figure skater danced to the song by Alex Gaudino Feat. Christal Waters, Destination Calabria, resembling the girls from the popular video. Tuktamysheva used a saxophone, drums and kettledrums during her performance.

She earned 204,63 scores for her performance in two programmes and got fourth place at the championship. Anna Shcherbakova, 16, became the winner; Alyona Kostornaya and Alexandra Trusova came in second an third, respectively.