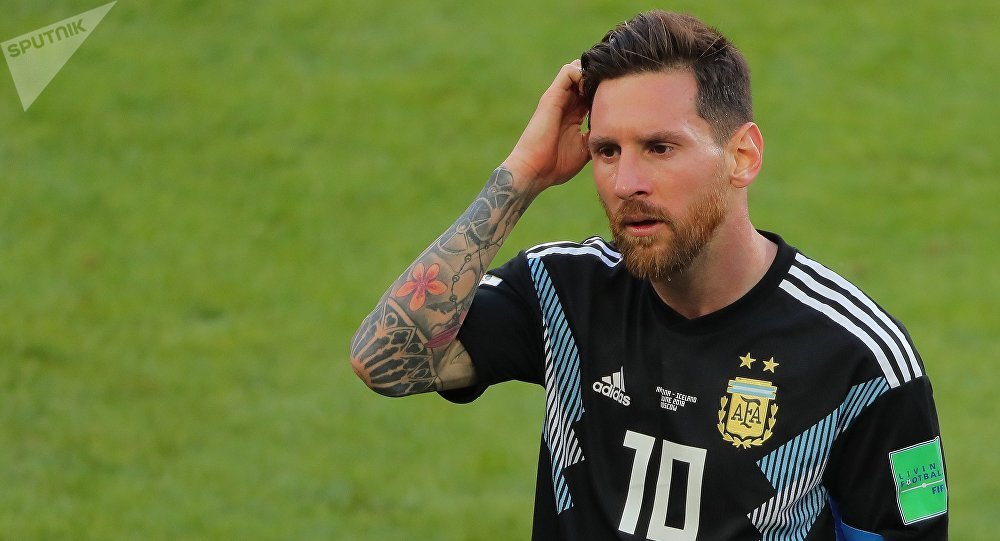 After winning his sixth Ballon d'Or earlier this month, Messi spoke to LaLiga about the start of his career and how he finds a balance between work and fatherhood.

Messi's performance in all the games over the past 12 months has been so high that he was ranked among Europe's top scorers for a third consecutive season and was also named FIFA Men's Player in September.

In an interview with LaLiga, Messi reflected on the beginning of his career when scoring a goal was a real challenge for him. "...Either I was missing or I didn't have any luck", he said.

"To be the top historical scorer of LaLiga, with what the Spanish league means, is special. To be honest, I think that this is one of the best records I have", Messi revealed.

Speaking about his current playing style, the Argentine said that he is now more focused on letting other members of the team play rather than trying to do everything himself.

The interview had a personal touch when Messi admitted that having children taught him how to adjust his schedule.

"We have a very high tempo that depends on the boys. We finish training, go home to eat quickly, go back out to get them from school and it depends on that. They shorten my siesta a lot", he said.

Messi has three sons with his wife Antonella Roccuzzo.