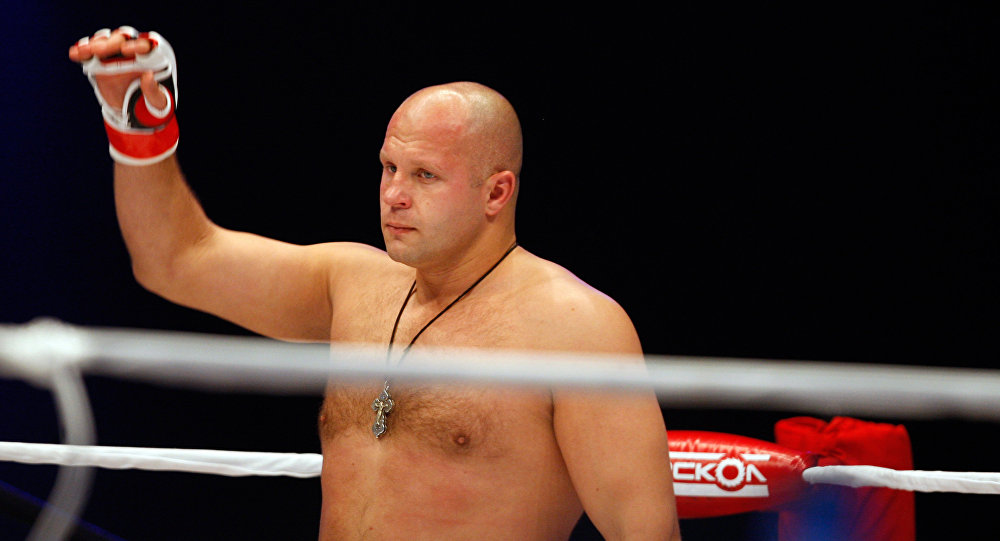 Emelianenko was much faster than his opponent, who went into the bout overweight. The Russian was ahead of the American in attacks, but tried not to force things, saving his strength. The fighters spent most of the round locking horns. Emelianenko was much more active than Jackson, periodically cornering him in the cage.

Two minutes 59 seconds after the start of the match, Emelianenko delivered a strong right hook, sending Jackson to the canvas.

​As Jackson down on the canvas, the referee stopped the match, giving Emelianenko the win.

​After the fight with Jackson, Emelianenko will hold two more fights, after which he will end his career. It is assumed that the next fight will take place in the summer of 2020 in Europe, and the last of his career - in Moscow at the end of 2020 or the beginning of 2021.