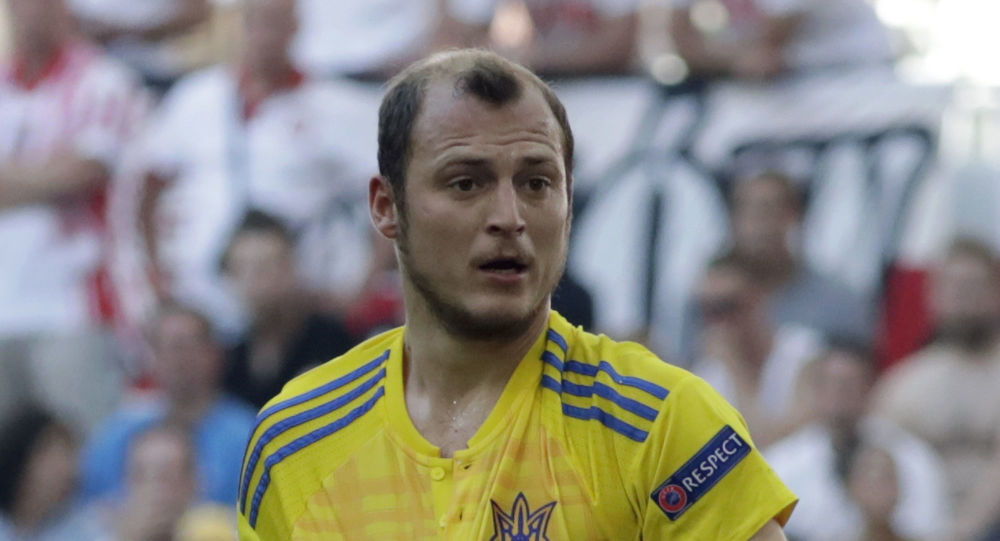 A Sunday football match between Spanish teams Rayo Vallecano and Albacete wound up suspended at halftime after fans began yelling out offensive remarks, even calling one of the Albacete players a “f**king Nazi” from the sidelines.

According to multiple reports, Rayo fans began yelling insults at Roman Zozulya, a Ukrainian football player who plays as a striker for Albacete and the Ukrainian national team. Some believe that Zozulya holds right-wing views.

​Some fans at the stadium located in the Puente de Vallecas district of Madrid, Spain, also held up banners saying Zozulya is “not welcome.” Following the chants, both teams and the referee agreed not to continue play, and the match was ended. The teams were tied 0-0 at the time the match was halted.

The Times of Israel also reported that Zozulya played for Rayo in 2017 but faced backlash at the time for allegedly holding right-wing political views. Zozulya has denied having such views and said in an open letter to fans at the time that the belief that he is allegedly involved with the right-wing movement in Ukraine was caused by a “misunderstanding by a journalist who knows very little about the reality of my country and my own career,” BBC reported.

In a statement obtained by BBC, Albacete said that it approved referee Jose Antonio Lopez Toca’s decision to end the game, referring to the actions by fans toward Zozulya as “grave insults and threats.”

"With the support of Rayo Vallecano, Albacete and La Liga, the referee has suspended the game in Vallecas," Albacete said in a statement.

"This decision was taken with one objective, which is to safeguard the values of our competition and the sport which we all love,” the statement continued.