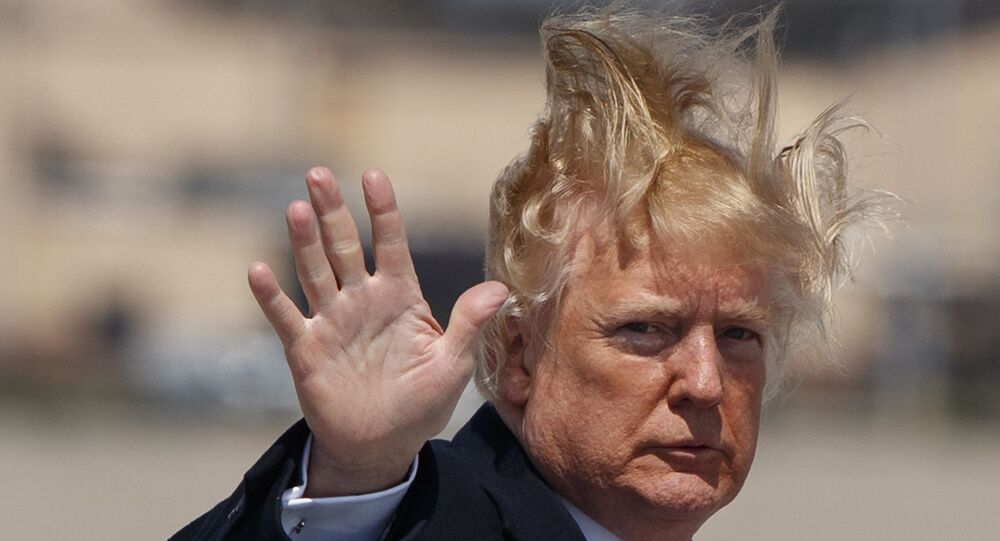 While 45 was booed by baseball fans at World Series Game 5 in Washington back in October, the audience in Pennsylvania was more than happy to give him a warm welcome this weekend.

US President Donald Trump received a huge ovation from 70,000 people at the annual Army-Navy college football game in Philadelphia on Saturday.

The president, who often addresses the military and touts himself as a strong defender of American troops, faced the cheering crowd as he and US Defence Secretary Mark Esper attended the event.

​Trump met with players in the locker room ahead of the game, shaking hands with them before going to the field for the coin toss.

The match between the Army Black Knights from the United States Military Academy (USMA) in West Point and the Navy Midshipmen from the United States Naval Academy marks the end of the college football regular season. The tradition started back in 1890 and the game has been nationally televised each year since 1945.