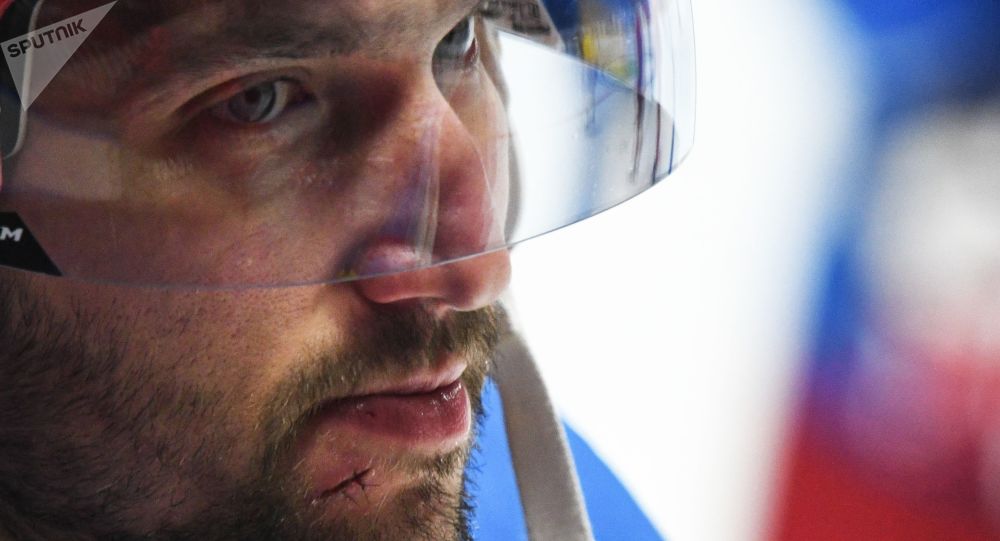 The burly winger and Caps captain isn’t known to shy away from rough stuff, but ordinarily directs his energy toward checking other players into the bench, not bodychecking referees.

Alex ‘Ovi’ Ovechkin accidentally slammed into a referee in the third period of Wednesday’s showdown between the Washington Capitals and the Boston Bruins, sending the ref flying headfirst into the ice as Washington defenceman Michal Kempny tripped over him following the collision. The incident saw referee John McIsaac leave the ice to check on his injuries in the last minutes of the game.

Video playback of the incident shows Ovechkin attempting to outflank McIsaac, who can be seen skating backwards in the opposite direction with his back turned while monitoring play. After realizing what he did, Ovi can be seen quickly giving the ref a once-over before skating away.

One of the top players in the NHL, Ovechkin is also the all-time leading Russian scorer in the league’s history, topping previous record holder Sergei Fedorov’s goal-scoring record earlier this year.

Ovechkin isn’t averse to roughhousing, and is known for engaging in fisticuffs with fellow players, as well as his patented move of checking other players (and sometimes himself) into the bench.

The Capitals defeated the Bruins 3-2 in Wednesday’s game, continuing a stretch which has seen them win 16 of their last 17 games. Ovechkin didn’t score any goals in the game, but has racked up 21 goals and 12 assists for a total of 33 points in 33 games played so far this season. The Capitals will now go on to face off against the Tampa Bay Lighting on Saturday.