The results of the ISU Grand Prix Final for the 2019/20 season just came in and it looks good for Russian female figure skaters.

Russian figure skaters took the whole stage in the ladies’ discipline in the senior-level of the ISU Grand Prix of Figure Skating Final in Torino, with Alena Kostornaia setting a new world record in the total number of points with a striking 247.59 score.

All three medalists are trained under the same team of coaches – Eteri Tutberidze, Sergey Dudakov, and Daniil Gleichengauz, with 16-year-old Alena Kostornaia being the last one to join the winning team. The young figure skater set the world ablaze earlier this autumn with her winning performances at the Grand Prix stages in Grenoble, France and Sapporo, Japan. In Torino, Kostornaia also managed to set a new world record in the short programme by earning an unprecedented 85.45 points – an improvement on her previous record-breaking 85.05 score. 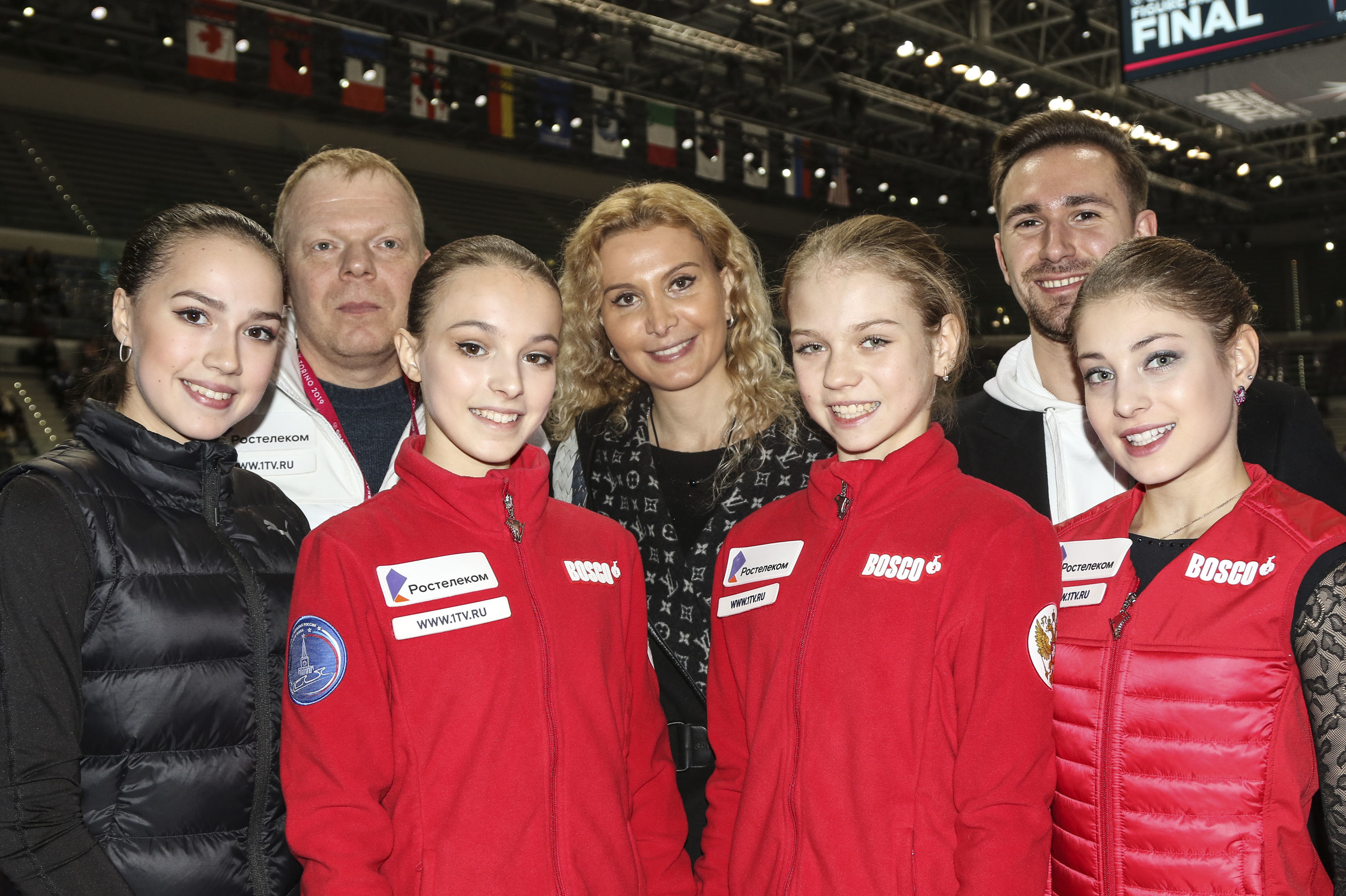 This time, Kostornaia left judges speechless with her impeccable performance of a triple Axel-double toe and another triple Axel, followed with six triple jumps.

“I was motivated to beat the record [for total score] today. I try to skate the best I can every time. I’m very happy because just like yesterday I managed to skate clean, and of course having so many people in the ice rink helped me to do this”, Kostornaia said following her performance.

She’s an example of what it means to have the complete package. I hope in the future skating like this is what’s rewarded because I’m here for it. 💖

​The other two outstanding Russian figure skating stars, Anna Shcherbakova and Alexandra Trusova, came in second and third places respectively. Shcherbakova was the first female figure skater in the history of women’s senior championships to execute a quadruple Lutz, but this time she fell on her quadruple flip and underrotated the second quadruple Lutz during the Free Skating programme, scoring only 240.92 points overall.

Alexandra Trusova, who previously set a still unbeaten world record in the Free Skating programme in the Grand Prix stage in Canada with a striking 166.62 points, won the bronze medal in the Grand Prix Final this time, after landing only three out of her five quadruple jumps.