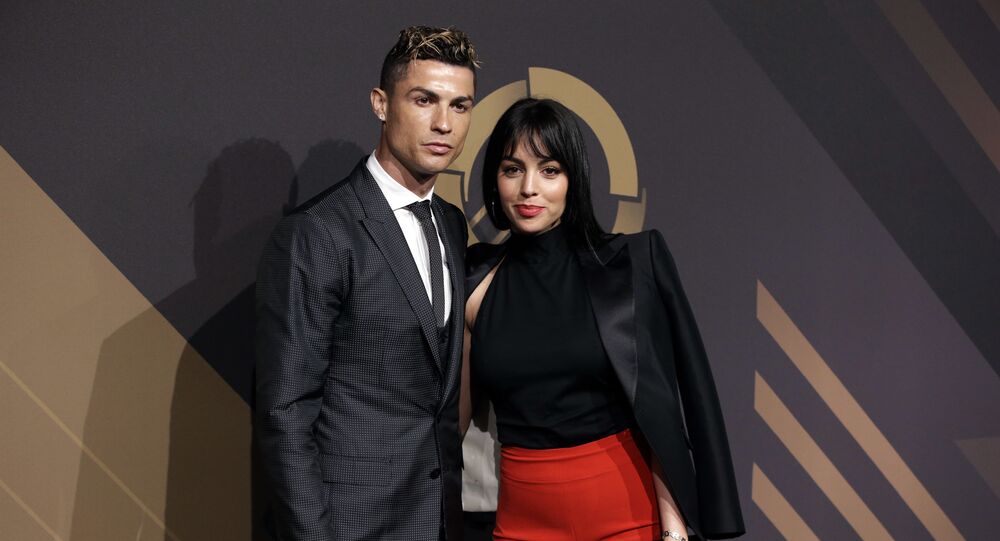 As CR7's girlfriend explained, even if a man holds plenty of titles and awards, they aren't the only thing that defines him as a person.

Georgina Rodriguez, girlfriend of the famous Portuguese footballer Cristiano Ronaldo, stepped forth to send a message of support to her boyfriend, calling him "brave" and "unstoppable", as his rival, Lionel Messi, went on to win his sixth Ballon d'Or award.

Even though Messi now has one more Ballon d'Or than Ronaldo, Rodriguez argued on her Instagram page that even though CR7 has plenty of titles and awards, they aren't they aren't the only thing that defines him as a person.

"What speaks best about you is yourself, your passion, your hunger for self-improvement, your fellowship, because you are the inspiration of Soccer and Sport for millions and millions of people", the translation of her post from Spanish reads. "You are not afraid of the challenges, you leave your comfort zone and you continue surpassing yourself and showing the world what it is like to be number 1".

A number of social media users seemed to appreciate Georgina's sentiment, with one of them describing Ronaldo as "an inspiration for many young people, children and people who love football."

Some, however, appeared critical of the couple, with one netizen calling him “number 3” while another quipping that Rodriguez's post belies her frustration.