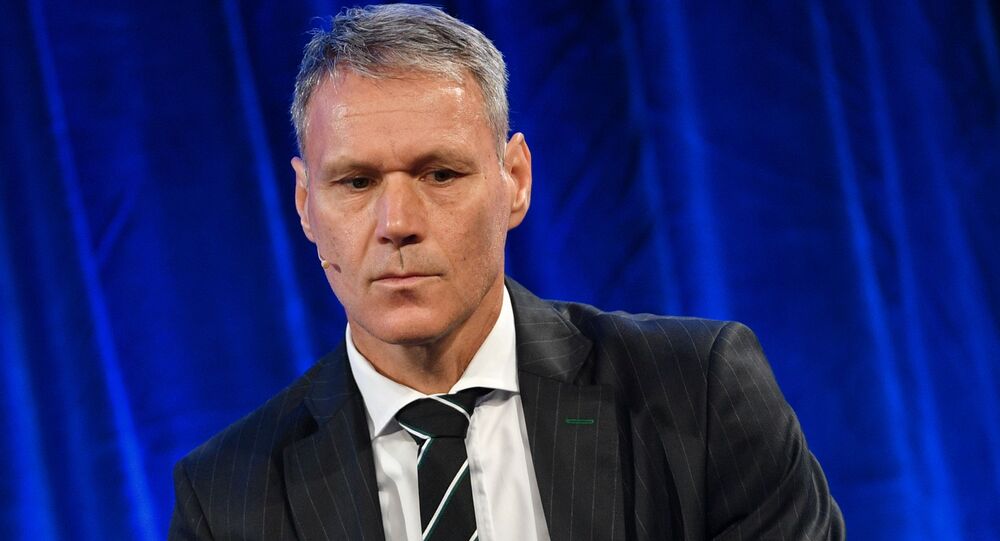 Former footballer and head coach of the Netherlands national team Marco van Basten has been involved in a scandal by uttering a Nazi slogan during a pre-match interview ahead of a Dutch Eredivisie clash between AFC Ajax and Heracles.

Marco van Basten has been forced to apologise for his "racist" remark during an interview with Fox Sports when he said, "Sieg Heil!" which technically means "Hail Victory" and was a victory salute originally used by the Nazis at political rallies, Der Spiegel reported. ​The phrase has enraged people in the Netherlands, causing a major scandal.

"It was not my intention at all to shock people. I only wanted to 'explain' Hans' German", Van Basten said as quoted by Der Spiegel, adding that it was just a "misplaced joke".

The Fox Sports broadcaster has also apologised, saying that the comment was inappropriate, "not only for today but for every day".

Van Basten's comment comes amid a week of extra emphasis on fighting racism in Dutch football clubs. Teams are engaging in a moment of silence before the start of matches.