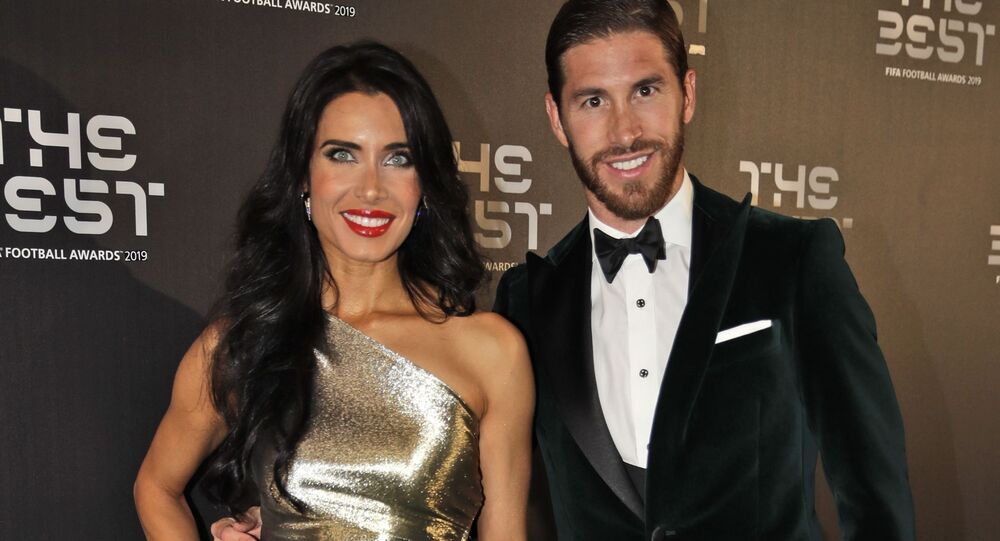 The Real Madrid defender claims Spain’s tax agency changed its own rules and hit him with a fine that he had already paid.

Sergio Ramos, defender for Real Madrid and Spain’s national team, announced his appeal to a fine by Spanish tax authorities for “irregularities” concerning his image rights between 2012-2014, The Daily Mail reported Thursday.

According to the report, Ramos was fined $1.1 million for tax evasion.

In his statement, the player blamed changes in Spanish laws for his fine.

“I'm aware of all of my obligations to the Spanish Tax Agency,” Ramos said, cited by the Mail. “The Tax Agency notified me of a different settlement amount for me in the 2012-14 period after changing the criteria that they themselves had told me in previous years, a settlement which I have fully paid.”

Ramos said he disagrees with the change of criteria and added that he had already paid an earlier fine and will appeal the tax agency’s decision.