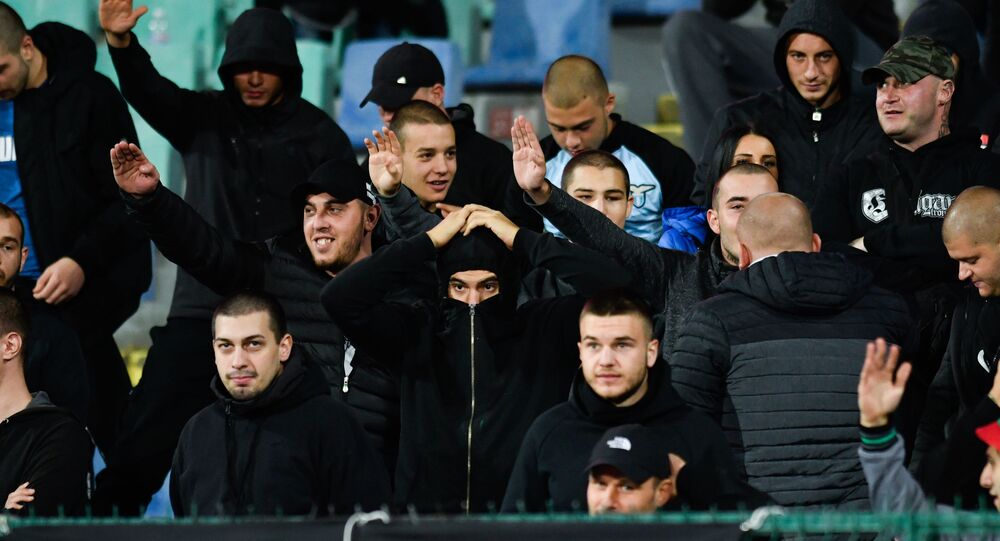 Bulgarian fans were accused of abusing some of England’s black players during their Euro2020 qualifying match in Sofia on 13 October. England won the match 6-0 but play was held up twice and supporters were urged to desist from racial chanting.

The only Bulgarian fan to be charged in connection with racist abuse at the game with England has been released after it emerged he had a twin brother who was also at the match.

The NOVA television channel reported that a hearing at Sofia City Court heard Tzvetan Gechev, 18, was not even at the match.

A facial forensic examination confirmed witness testimony that his twin brother Dimitar was at the match, rather than Tzvetan, who had denied being at the game. 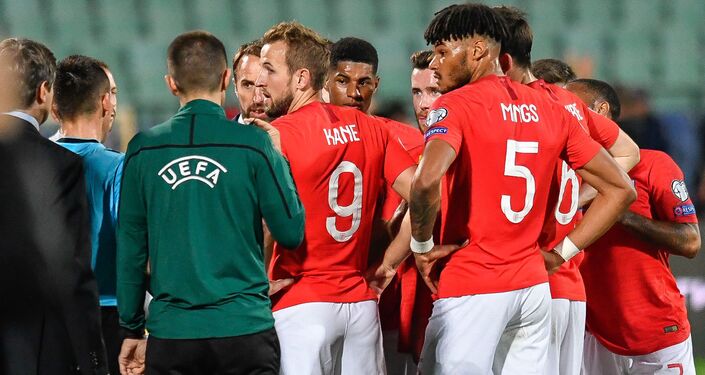 Dimitar told police they had got the wrong twin but they did not believe him.

​Last week Dimitar said: "I went to the first district (police department) and said 'it was me’' But they deceived me and said that my brother admitted that he was at the match, that is not true."

Tsvetan, who was charged with aggravated racist behaviour, has a criminal record for causing bodily injury.

Sixteen people were arrested for Nazi salutes and racist chants during the England versus Bulgaria match but Tzvetan Gechev was the only one to be charged.

I see UEFA have bravely charged England for having flagrantly played a number of black players, which provoked the Bulgarian fans who would otherwise have behaved.

Four days later Bulgaria’s coach, Krasimir Balakov, resigned. He had been heavily criticised for saying he “didn’t hear anything” during the match.

Bulgaria are bottom of qualifying Group A, with no wins in seven games.