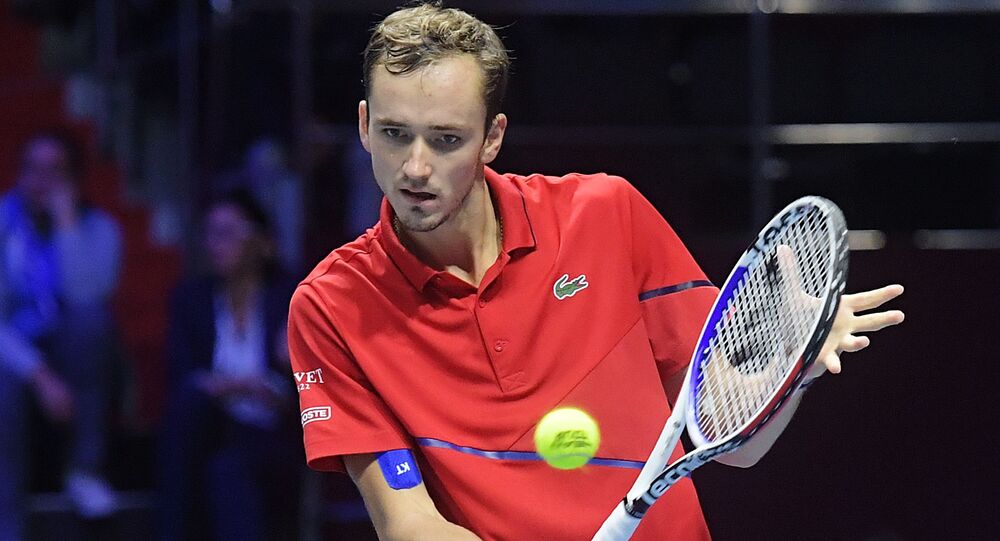 This is the third title Medvedev captured in his six consecutive finals, apart from the Cincinnati Masters and the St. Petersburg Open.

Prior to this, Daniil Medvedev defeated Greek player, Stefanos Tsitsipas on 12 October in the first semifinal match at the Shanghai Masters and moved into the tour-level final. Medvedev beat Tsitsipas 7-6 (7-5), 7-5.

In September, Medvedev was close to the victory in the epic match against Raphael Nadal at the US Open in New York, after forcing the prominent Spaniard into the fifth set, but lost 6-4 in the final round. Nadal won his 19th Grand Slam title.