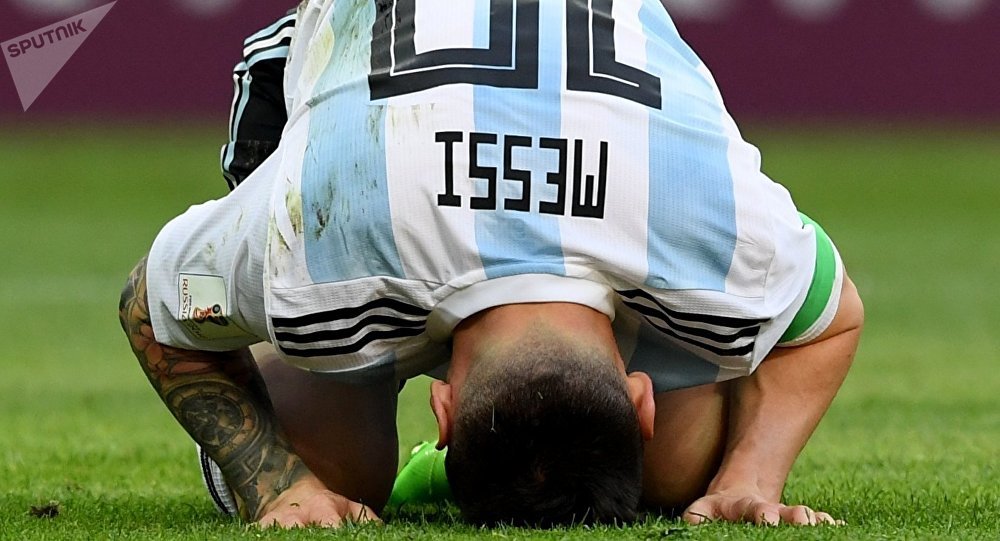 It seems that economic experts were right when they said that the impact of Brexit will be felt worldwide. If the United Kingdom indeed leaves the European Union, the five-time Ballon d’Or winner may never play in Britain again.

Lionel Messi could be barred from playing in Britain if Barcelona draws a UK team in Champions League or another international football tournament. In 2016, the football superstar was convicted of tax fraud and handed a 21-month suspended sentence.

Since he has a dual Argentine-Spanish citizenship, which makes him an EU citizen, travelling to Britain with a criminal conviction was not an issue for him.

But according to immigration lawyer Andrew Osbourne, if Britain leaves the bloc, Messi wouldn’t be able to enter the country.

In an interview with The Athletic, Osbourne said: "If you are not an EU citizen and have a conviction or prison sentence imposed - even if suspended - you are banned from coming to the UK".

"Anyone with a prison sentence of any sort, the starting point is you are not allowed in. This could provide disruption to Champions League squads”, Osbourne told The Athletic.

Incidentally, Messi is not the only superstar who could be barred from entering the United Kingdom, as several football players have been charged with tax fraud. Juventus’ Cristiano Ronaldo has previously been issued a 23-month suspended jail sentence and a fine of almost 20 million dollars.

So far, football fans are safe, as Barcelona and Juventus didn’t draw any British clubs in the Champions League group stage. However, the playoff matches are usually held in February, which is past the Brexit deadline, so there is still a possibility that Messi may never be able to avenge Liverpool for last year’s humiliating loss.