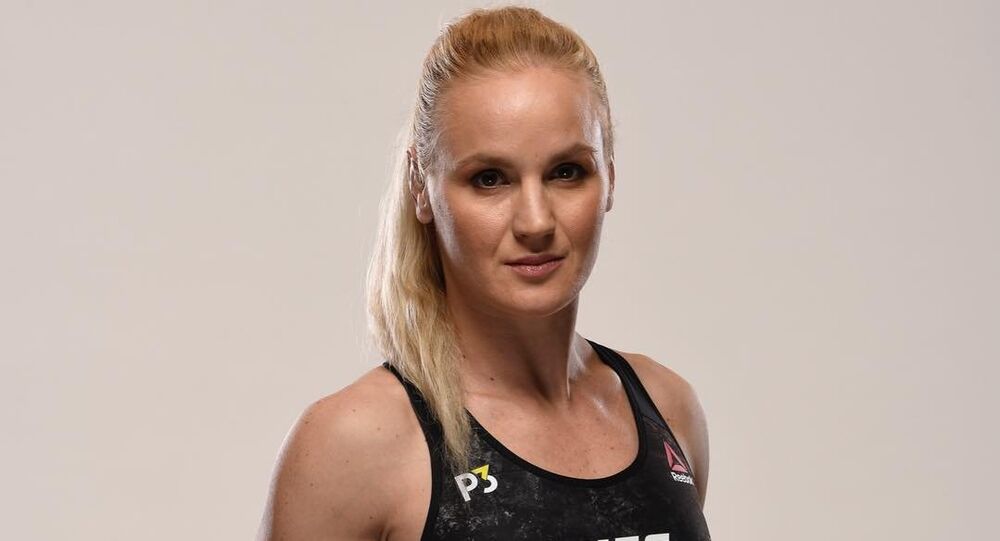 In the recent pound-for-pound top chart published by the Ultimate Fighting Championship, The Notorious lost one position and came twelfth, letting the iron lady from Kyrgyzstan advance. The Irish mixed martial artist has not set foot in an octagon for almost a year since he lost to Russia’s Khabib Nurmagomedov in October 2018.

UFC Women's Flyweight Champion Valentina “Bullet” Shevchenko has left former Lightweight Champion Connor McGregor behind in a rating recently published by the fighting and martial arts giant. According to the new pound-for-pound rankings, the Irish MMA star, also known as The Notorious, was placed twelfth, losing 1 point, while Shevchenko, who has defended her title twice, managed to keep her eleventh place.

McGregor has not fought in the UFC one-on-one since his defeat against Khabib Nurmagomedov in October 2018. Although he has repeatedly teased fans on social media, hinting that he might soon be back in the octagon, a return of The Notorious has not happened so far.

In April, Conor McGregor had a brawl with a 50-year-old Dubliner, punching the man in the face in Dublin's Marble Arch pub. He later apologised for his behaviour, but was suspended from participating in UFC fights.