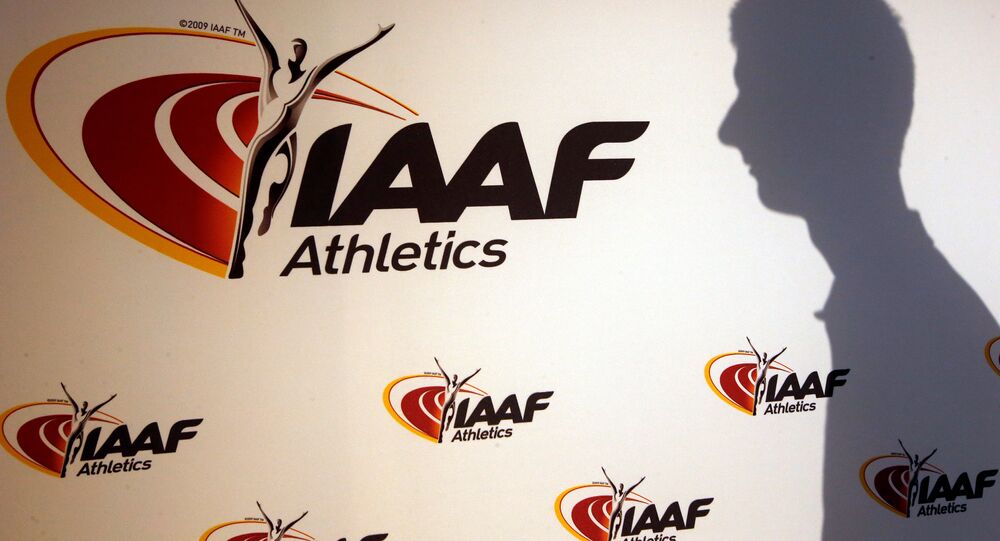 MOSCOW (Sputnik) - Eleven Russian athletes have been allowed to participate in international competitions under a neutral status as the Russian national federation is still suspended, the International Association of Athletics Federations (IAAF) said Tuesday.

"The IAAF Doping Review Board has agreed that the applications of 11 Russian athletes have met the exceptional eligibility criteria to compete in international competition as neutral athletes in 2019 under competition Rule 22.1A(b) while the Russian national federation (RusAF) remains suspended," the IAAF said in a press release.

The All-Russian Athletics Federation has sent more than a hundred applications from Russian athletes to the IAAF for consideration.

In 2018, 73 Russian athletes received permission to compete in international tournaments in neutral status, according to reports.

In July 2016, the IAAF prohibited all Russian athletes from taking part in international competitions. The IAAF’s decision was reportedly based on additional findings of the McLaren investigation into doping allegations against Russian athletes.