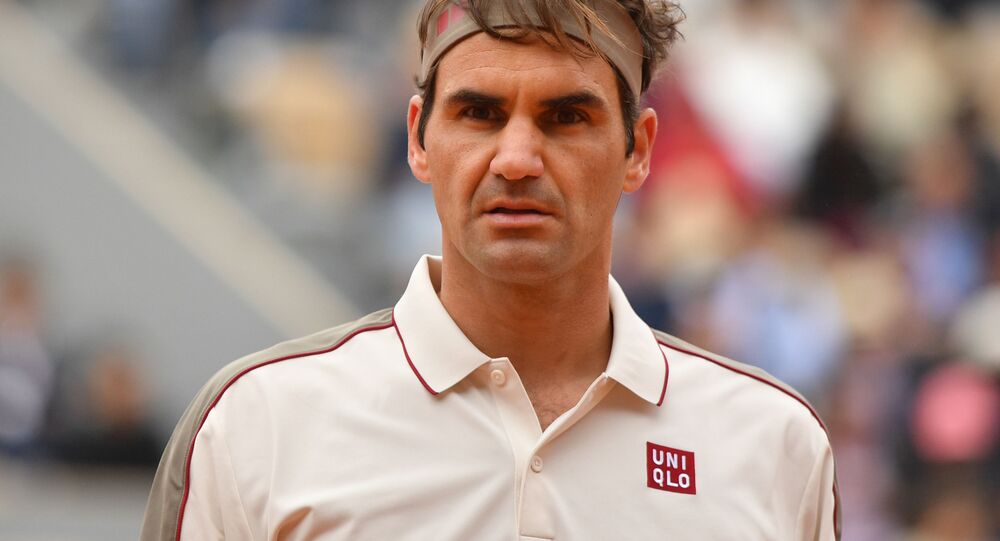 The 38-year-old tennis star, Roger Federer, had to part with his hopes of getting his 21st Grand Slam title after losing in a dramatic three-hour quarterfinal match to Bulgaria’s Grigor Dimitrov, ranked number 78 after he lost six out of his seven matches since Wimbledon.

Grigor Dimitrov has beaten five-time US Open winner Roger Federer 3-6, 6-4, 3-6, 6-4, 6-2 in the 2019 US Open quarterfinals, prompting a storm on Twitter as shocked fans shared their emotions.

Many could not cope with the fact that the 38-year-old Swiss tennis idol had been knocked out from his hunt for the 21st Grand slam title.

What. Is. Happening. #Federer #USOpen pic.twitter.com/LP9BZI3hVZ

​The defeat did not seem to shatter their love for Federer, however. Commenters also wished for him to get better amid his health problems.

To be competitive at 38 in a physically demanding sport; he is such an inspiration. Even a half fit Fed is sheer delight to watch. Hopefully he will win one more slam before retirement. In a era of base liners, the last of his kind#USOpen #Federer pic.twitter.com/ygmXKdhrTo

​Others mocked Federer’s fans, who are used to their idol winning…

When you are a #Federer fan and the match goes into the 5th set 😣😣😩😩 #USOpen pic.twitter.com/az4NuPj8IU

All the gamblers that bet on Roger Federer right now. pic.twitter.com/RrbgShJv4k

​Grigor Dimitrov, who is sometimes dubbed “Baby Fed” as his style resembles the Swiss champion, also earned a shout-out from tennis fans for getting into the US Open semi-final, where he is to face Russia's Daniil Medvedev.

​Following the match, Federer admitted that he was struggling with problems in his upper back.

“I just feel low. Just disappointed it's over because I did feel like I was actually playing really well after a couple of rocky starts. It's just a missed opportunity to some extent that you're in the lead, you can get through, you have two days off after. It was looking good”, he said.