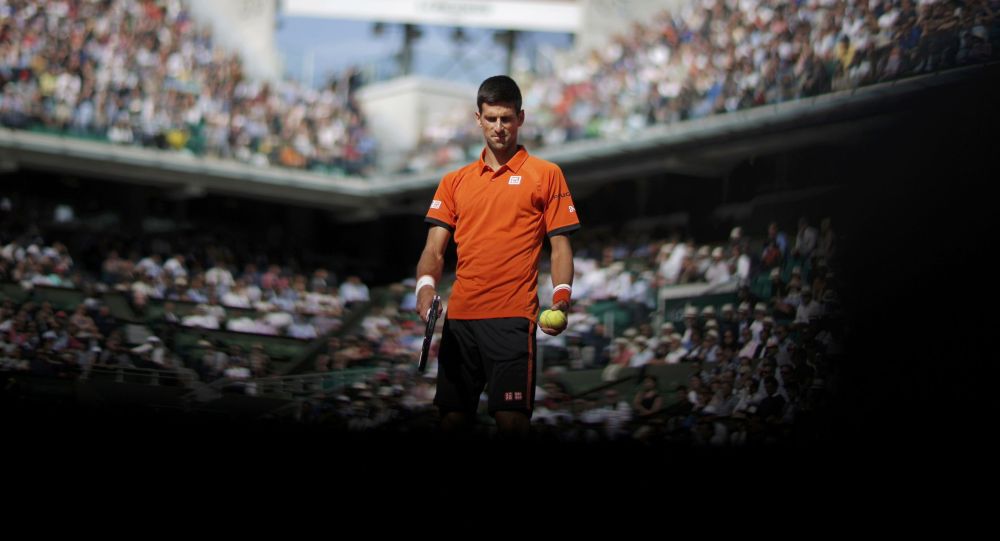 Defending men's champion Novak Djokovic reportedly had a shoulder issue which bothered him in his second-round match.

According to media reports, shortly before the Sunday match against Swiss competitor Stan Wawrinka, Djokovic looked fit. The defending champion, however, stopped playing in the fourth round because of the injury, after dropping the first two sets.

Djokovic was really off his game tonight from the beginning. I hope that he is okay or will be.
US Open: Novak Djokovic retires against Stan Wawrinka #USOpen https://t.co/7xkMpTWrfq

The 2016 champion Wawrinka led Djokovic 6-4, 7-5, 2-1 when the Serb quit, having received treatment on his troublesome left shoulder before the start of the third set.

The 2016 champion marches onto quarters as Novak Djokovic retires.

According to media reports, Djokovic - the No. 1 seed - was in visible pain throughout the whole game. It is the first time Djokovic, a three-time champion, has lost before the semifinal stage of the tournament since 2006, when he was 19.