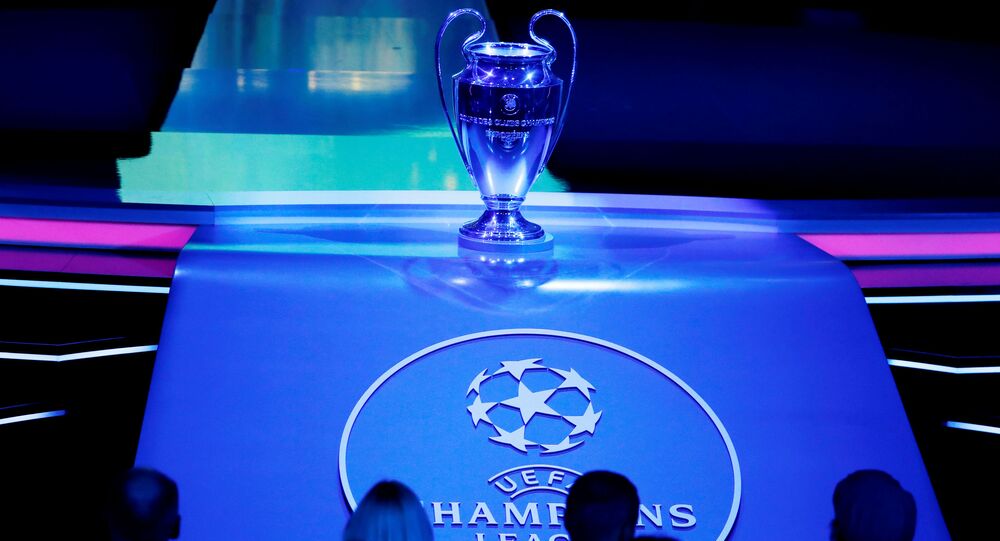 Live from the Grimaldi Forum in Monte Carlo on Friday, where the UEFA Europa League group stage draw is taking place.

VIPs from the footballing world will join the ceremony, where the likes of Arsenal, Manchester United, Roma, CSKA Moscow and Porto will be pitted against teams from around Europe in the continent’s secondary competition.

During the ceremony, awards will be presented to the best player of the Europa League last season.

In the group stage of the Europa League, the teams will play in two rounds, the matches are scheduled for 19 September, 3 and 24 October, 7 and 28 November, as well as 12 December.

The Europa League is a football tournament for European clubs which is considered second in importance after the Champions League.