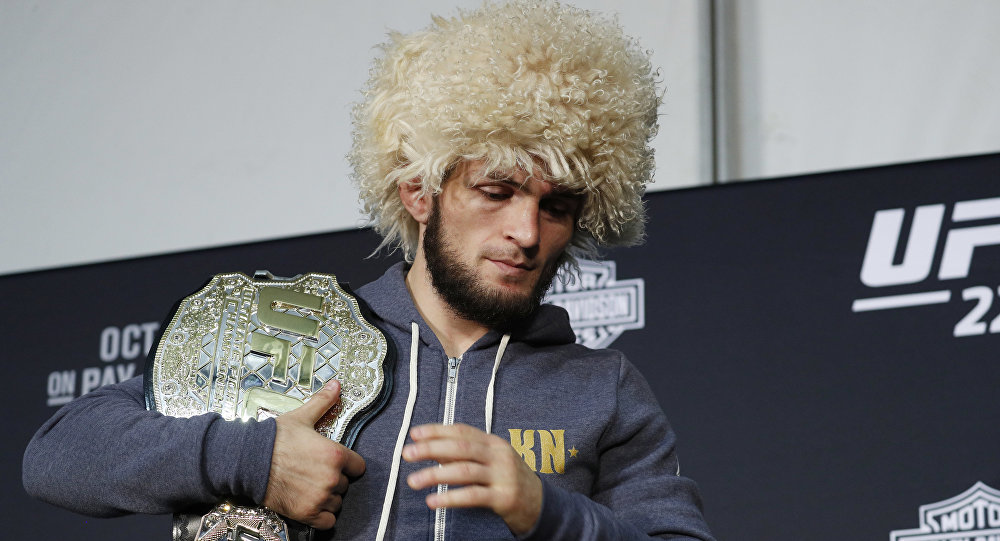 Khabib Nurmagomedov’s Cousin Abubakar to Debut in UFC in November

Before UFC Octagon, Abubakar fought in the World Series of Fighting, which later became the Professional Fighters League (PFL).

“Abubakar Nurmagomedov (15-2-1), Khabib’s cousin, will make his UFC debut on Nov. 9 at UFC Fight Night in Moscow, per his manager Ali Abdelaziz. He will fight David Zawada. Abubakar likely would have fought in Abu Dhabi next week, but was recovering from injury,” Okamoto wrote on Twitter.

​According to the BJPenn.com report, Abubakar wanted to have his first fight earlier, but had to wait until November due to an undisclosed injury.

The November event, UFC 242, will be headlined by a fight between Khabib and Dustin Poirier, the interim lightweight champion.

Before UFC, Abubakar competed under the Professional Fighters League (PFL), scoring one win, one loss and one draw. While PFL was still the World Series of Fighting, Abubakar scored 5 wins and zero defeats, BJPenn.com noted.