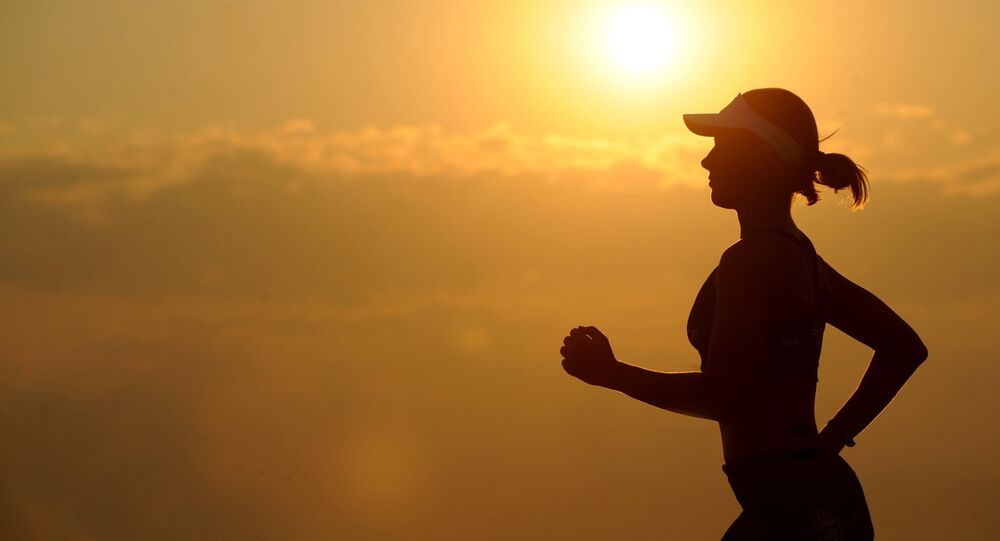 “Transgender people have the right to participate in sports consistent with who they are, just like anyone. Denying this right is pure discrimination,” the ACLU said in a statement Monday.

“Equal participation in athletics for transgender people does not mean an end to women’s sports,” the ACLU tweeted.

According to the ACLU, “marginalization” of the trans athletes is based on “inaccurate stereotypes about biology, athleticism, and gender.”

The two biologically male runners compete in high school girls’ track competitions in the US state of Connecticut. The two runners made headlines when they scored first and second place in the state open indoor track championship this February. A competitor, Selina Soule, argued that putting biological males who identify as girls against biological females is unfair.

​“Currently, in Connecticut I am the only girl who is speaking out,” she said last month, according to The Daily Caller. “Everyone else is too afraid.”

Miller and Yearwood were supported by the Congress Democratic lawmakers, including Minnesota Rep Ilhan Omar and New York Rep. Jerry Nadler, who claimed that trans athletes have no unfair advantage in female athletics.

However, a recent study published in the Journal of Medical Ethics revealed that transgender hormone therapy (including testosterone suppression) is not enough to cancel out the known biological advantages of the male physique over that of the female. Even if muscle loss is taken into account, hormone therapy does not alter other parameters such as bone structure, lung volume or heart size.

“Natural advantages, including joint articulation, stroke volume and maximal oxygen uptake will be maintained [after hormone therapy],” study authors note, adding that these advantages provide trans women with an “intolerable” advantage over competitors.

The study suggests that, instead of dropping transgender athletes from elite sport, the entire existing male/female categories system should be abandoned “in favour of a more nuanced approach.”

The ACLU did not comment on the study, suggesting instead reaching out to other academics who support including trans women in female sports, The Daily Caller report says.