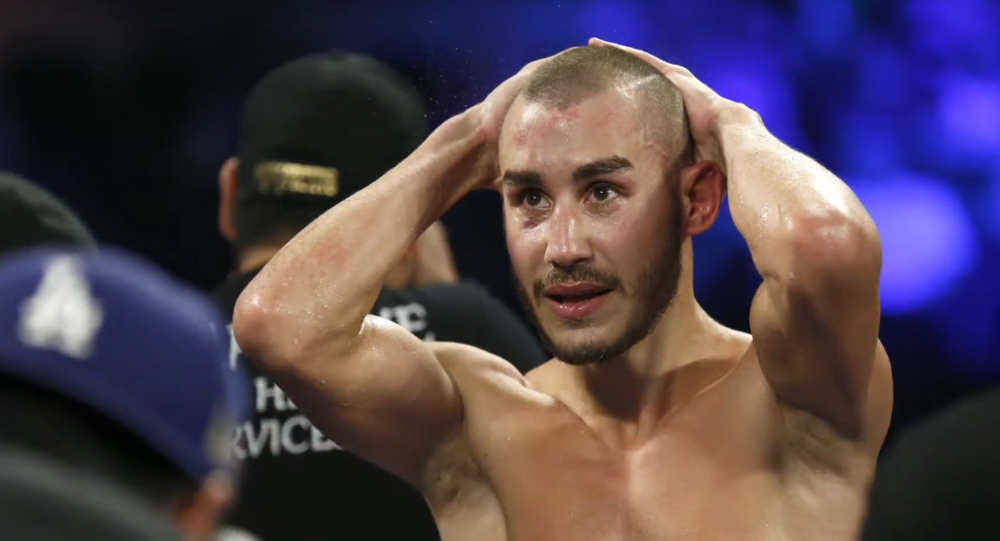 St. Petersburg-born boxer Maxim Dadashev died Tuesday as a result of severe brain damage sustained during a recent fight in the United States.

On Saturday, Sputnik reported Dadashev was placed in a medically-induced coma as he underwent a two-hour brain surgery at UM Prince George's Hospital Center to remove a portion of his skull. Neurosurgeon Mary IH Cobb was initially somewhat optimistic about his recovery.

The 28-year-old athlete’s Friday night fight was brought to a halt after he sustained multiple blows to the head by Matias in the 11th round. His trainer, Buddy McGrit, pleaded with him to concede. The referee announced the match’s end shortly after and Dadashev was transported out of the facility on a stretcher.

Both boxers were undefeated, at 13-0, prior to the match.

“We need to know the truth about what happened,” Russian Boxing Federation Secretary General Umar Kremlev told the AP on Tuesday. “I believe that some human factors intervened, that there was some kind of violation.”

The late boxer is survived by his wife, Elizaveta Apushkina, and their young son.

"It is with great sadness that I confirm the passing of my husband, Maxim Dadashev," Apushkina said in a statement to CBS Sports. "He was a very kind person who fought until the very end. Our son will continue be raised to be a great man like his father. Lastly, I would like to thank everyone that cared for Maxim during his final days. I ask that everyone please respect our privacy during this very difficult time."

The Russian Boxing Federation will cover Dadashev’s funeral expenses and provide his family with compensation.