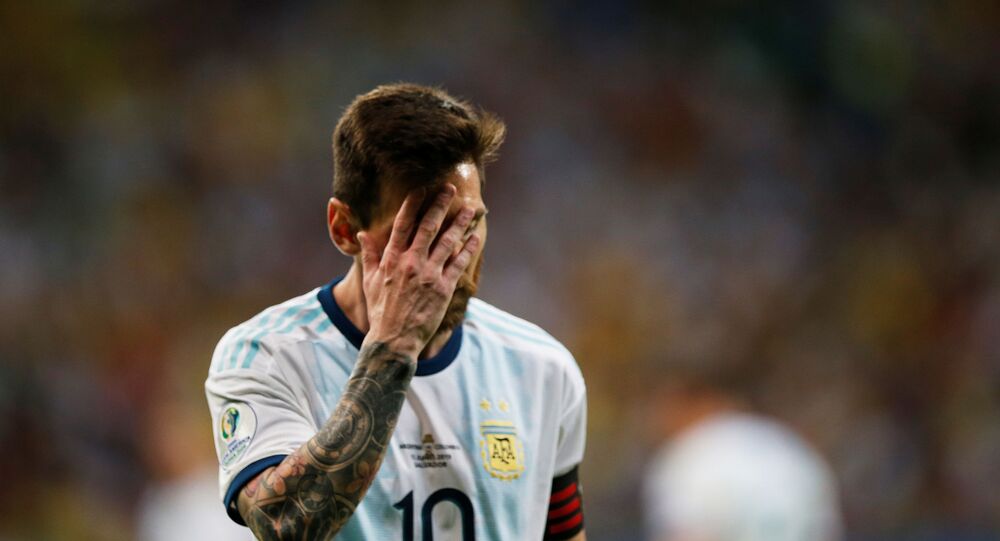 Following Friday's match against Venezuela, the Albiceleste made it to the semi-finals of the Copa America where it will face hosts Brazil.

Commenting on his performance at the 2019 Copa America tournament, Argentinian legend and Barcelona FC playmaker Lionel Messi admitted that he has been below his best at the games.

"The truth is that it's not been my best Copa America, not what I expected," Messi said.

The iconic footballer and the capital of the national team has scored only one goal in four matches.

He, however, noted that the team's progress in the championships was more important than his own feats.

"The important thing is that we won and we continue."

Argentina lost their first match to Colombia, 2-0 and drew with Paraguay 1-1 thanks to Messi's only goal. The team then made it to the quarter-finals after beating Qatar.