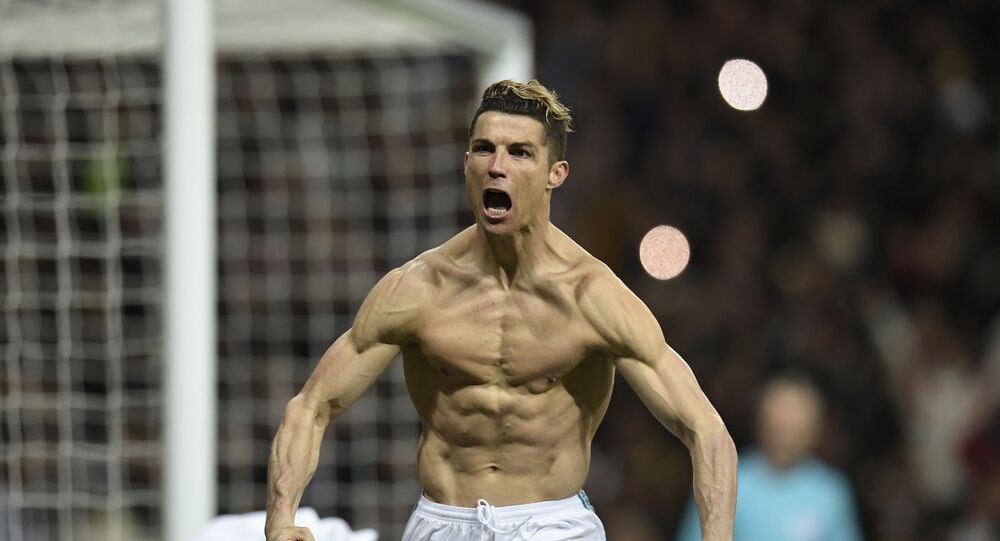 The machine-like Portuguese footballer, who is now playing for Juventus in Italy, is indeed unstoppable: he clocked an astounding top speed of 33.98 kilometres per hour while competing at the 2018 World Cup in Russia, which, according to FIFA, was the fastest in the entire tournament.

Dutch football club Ajax has shared a cheeky video via its Twitter, having made a jibe at Cristiano Ronaldo ahead of the UEFA Nations League Finals at Porto Estadio Do Dragao Stadium, where the Netherlands will face off against Portugal on 9 June.

With Ronald Koeman, the Netherlands’ national team coach, in the middle of deciding his line-up, Ajax vivaciously put forward Jurgen Ekkelenkamp for selection.

The Dutch club used a video from its recent match against Juventus in the Champions League in an apparent hint that the 19-year-old player knows how to deal with the unstoppable Ronaldo:

In the short video, the Portuguese superhuman is seen bursting through to join a counter-attack when Ekkelenkamp rugby tackles Ronaldo and takes him down.

Once the video emerged on Ajax’s Twitter, the micro-blogging platform exploded with tonnes of reactions, as many suggested that Ekkelenkamp is the Netherlands’ secret weapon to stop the Portuguese forward, who recorded the fastest top speed of roughly 34 km/h at Russia’s World Cup last summer:

only way to stop him

because this is the only way you're gona stop him!

If Koeman takes Ajax’s advice and picks Ekkelenkamp for Sunday's game, Ronaldo will probably have the chance to strike back at him in the finals, and add another trophy to his collection.