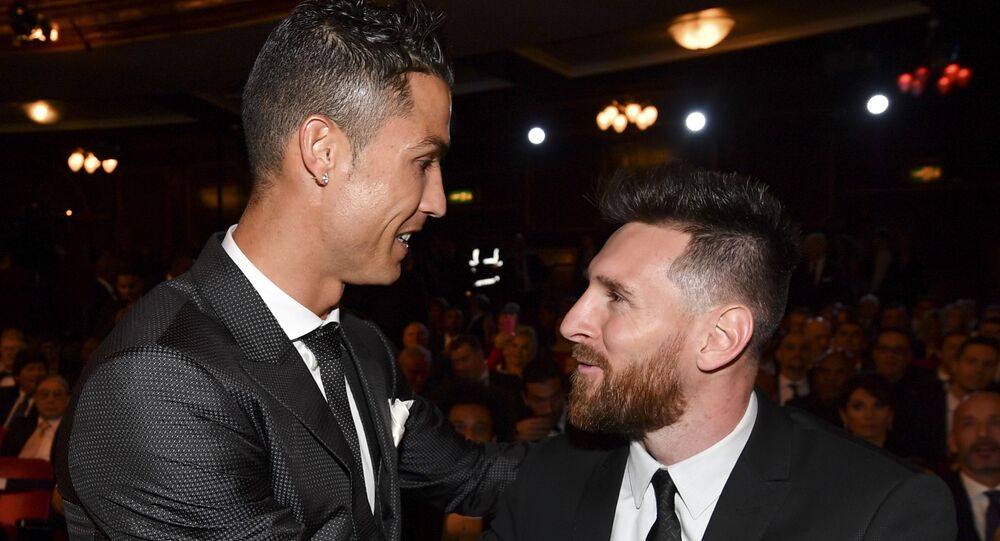 For over nine years, the rivalry between Barcelona superstar Lionel Messi and former Real Madrid ace Cristiano Ronaldo, which once drove the so-called El Clásico rivalry between their respective teams, have been the most-discussed topics in the history of modern-day football, with fans torn over who is the true number one.

In an interview with Fox Sports, Barcelona captain Lionel Messi made a startling confession, which will undoubtedly send shockwaves across social media – he misses Cristiano Ronaldo’s presence in La Liga.

Messi elaborated that he had warned that Real Madrid would feel Ronaldo’s absence following his transfer to Italy’s Juventus in 2018, since he was making a major contribution to Los Blancos’ success.

“Of course I miss Ronaldo, he made Real Madrid stronger. I said that they were going to feel the exit of Cristiano, as it would have happened to any team. A few people got angry but it’s a reality, he scored 50 goals per season for them and it was a key factor in their success. The whole league misses him now.”

Even though the competitive spirit between the two players is still in the air in the Champions League, it was back in the legendary El Clásico days when they motivated each other to be better as footballers.

“It was good for us both, we always wanted to improve ourselves. We did not have much of a relationship. We knew each other only from matches and at award ceremonies, but we always had good vibes and often talk too,” the Argentine told Fox Sports.

Over the last decade, Messi and Ronaldo have emerged as the greatest players in the world, and during their years as the dominant forces in Spain, it is little wonder that they developed a natural rivalry.

While Messi previously called their competition “healthy” and good for fans, Ronaldo’s former Manchester United teammate, Ryan Giggs, once claimed that the Portuguese was “obsessed with being better” than his Argentine rival.