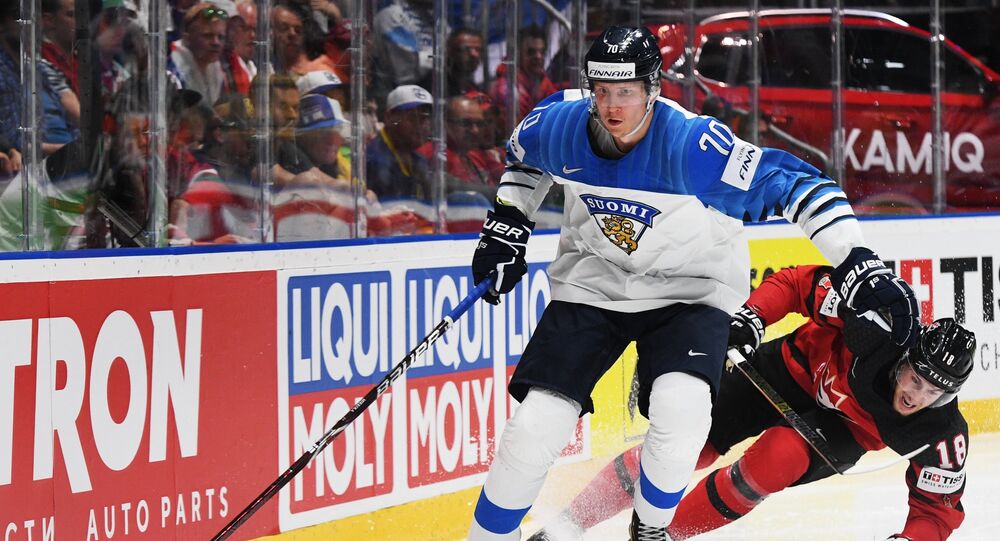 The Finnish national ice hockey team advanced to the finals of the 2019 IIHF World Championship in Slovakia after defeating the Russian team in a semifinal encounter on Saturday.

Canada lost to Finland 3-1 — their only loss as they have won eight straight enteringr before Sunday's gold medal meeting. Prior to the 2019 IIHF World Championship, Canada was not expected to go far. They had lost John Tavares due to an injury, depleting a roster that already was not considered by sport experts to be strong.

Captain and 2018 Olympian Marko Anttila led from the front for Finland on Sunday, scoring twice to help his squad come from behind to win.