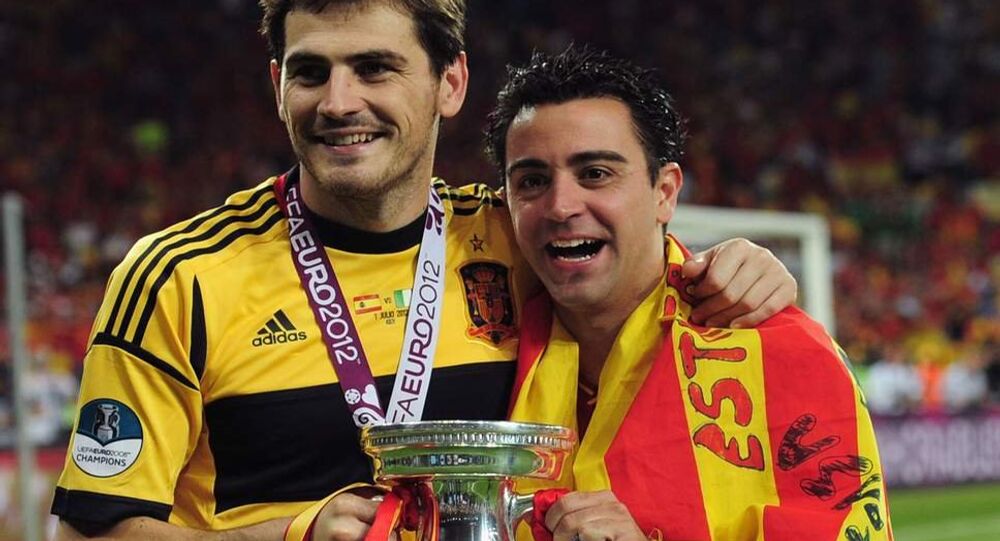 The 2010 World Cup winner spent most of his senior career at Real Madrid, before eventually leaving La Liga altogether to join Porto in 2015.

In a statement, the club described his condition as stable and said he is “doing well”.

READ MORE: Ajax On Verge of Champions' League Final But Against Barcelona or Liverpool?

"The training session was promptly interrupted to provide assistance to the Porto goalkeeper, who is currently at the Hospital CUF Porto. Casillas is doing well, he's stable and his heart problem has been resolved,” Porto said in a statement following the incident.

Real Madrid, his former club, also released a statement to “transmit all their support to their beloved captain Iker Casillas.”

He signed a contract extension with the club earlier this year which is likely to see him end his illustrious career in Portugal.

The club is currently just two points behind Benfica as they battle it out for the Primeira Liga title, and they progressed deep into this year’s Champions League before getting knocked out by Liverpool.

Due to the acute heart attack he suffered, Casillas will reportedly sit out all remaining matches of the season.