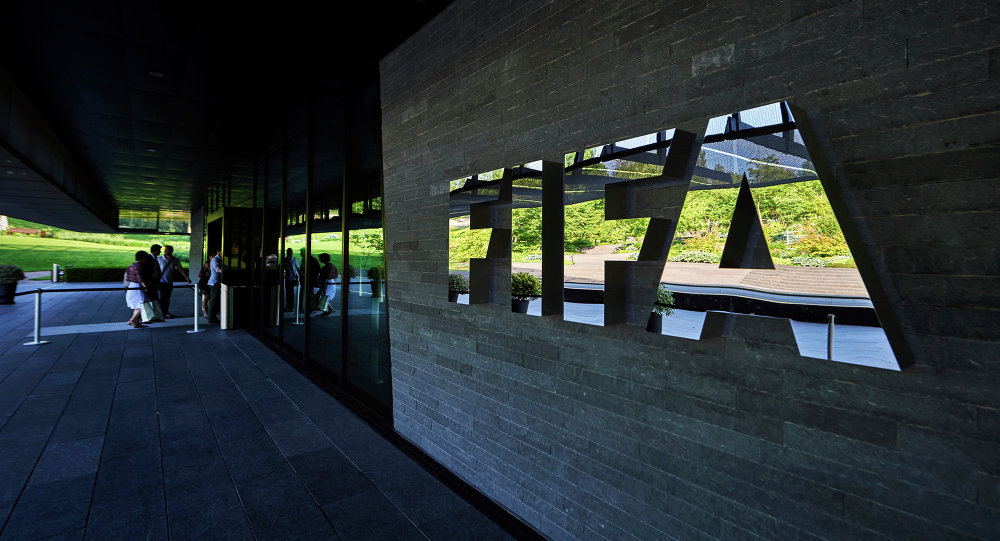 MOSCOW (Sputnik) - The Independent Ethics Committee of the International Federation of Association Football (FIFA) has banned the former head of the Brazilian Football Association, Jose Maria Marin, from taking part in all football-related activities. It also fined him almost $1 million for bribery.

"The adjudicatory chamber of the independent Ethics Committee has found Mr Jose Maria Marin, the former president of the Brazilian Football Association (CBF) and former member of several FIFA committees, guilty of bribery in violation of the FIFA Code of Ethics," FIFA's press release, published on the official website of the body, said.

FIFA's probe into Marin's illegal activities was related to the awarding of media and marketing contracts to companies during football competitions, including those organized by the CBF itself, between 2010 and 2015.

"The adjudicatory chamber banned him [Marin] for life from all football-related activities (administrative, sports or any other) at both national and international level. In addition, a fine in the amount of CHF 1 million [almost $1 million] has been imposed on Mr Marin." 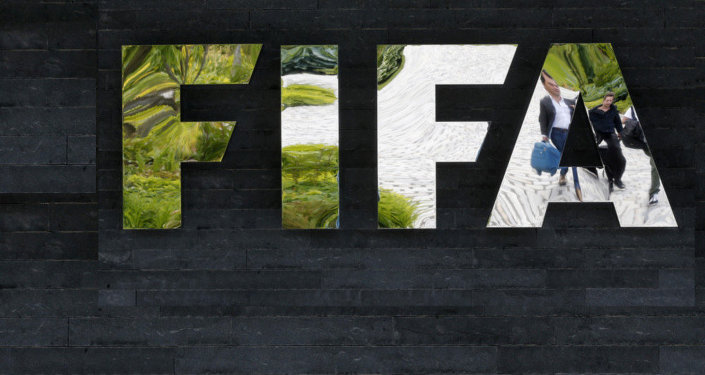 The ban comes into force on Monday and the former CBF chief has already been notified about the chamber's decision, the press release added.

In 2017, 85-year-old Marin was found guilty of racketeering, wire fraud and money laundering charges by a US court and was later sentenced to four years in prison.