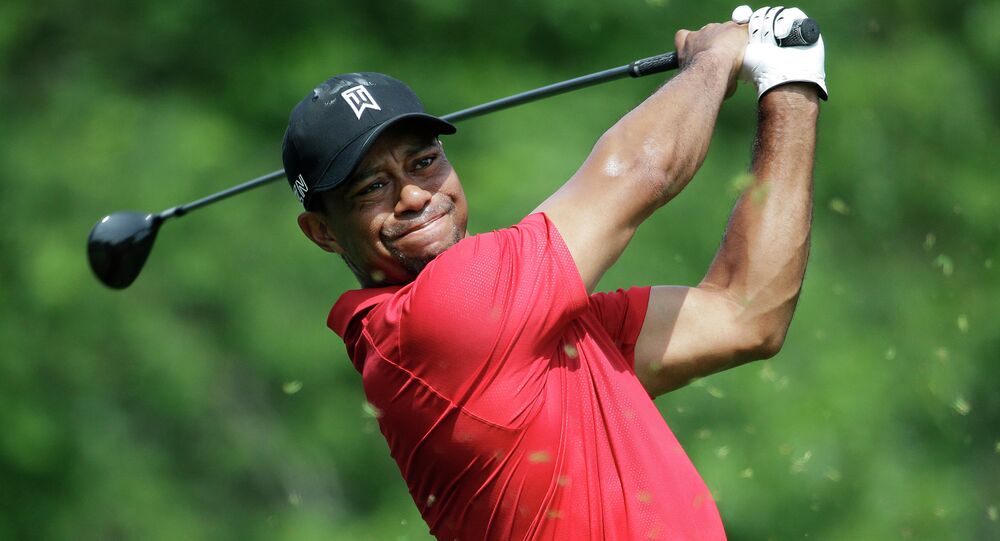 US president Donald Trump was quick to join the thousands of fans congratulating the famous golfer for his win, describing it as "a fantastic comeback."

American professional golfer Tiger Woods on Sunday won the Masters Tournament — a major golf championship — in the US state of Georgia this week at the Augusta National Golf Course.

This win is Woods' first "triumph" in a major tournament since the 2008 US Open, and the first time Woods has won a Masters since 2005, USA Today reported.

According to ESPN, by winning the Masters, Woods — whose real name is Eldrick Tont — set a new record for the longest time between Masters wins, an accolade previously held by South African professional golfer Gary Player.

Soon after Woods conquered the ground of the Augusta National Golf Course, Trump congratulated "a truly Great Champion", and referred to Woods as one of those "people who are great under pressure."