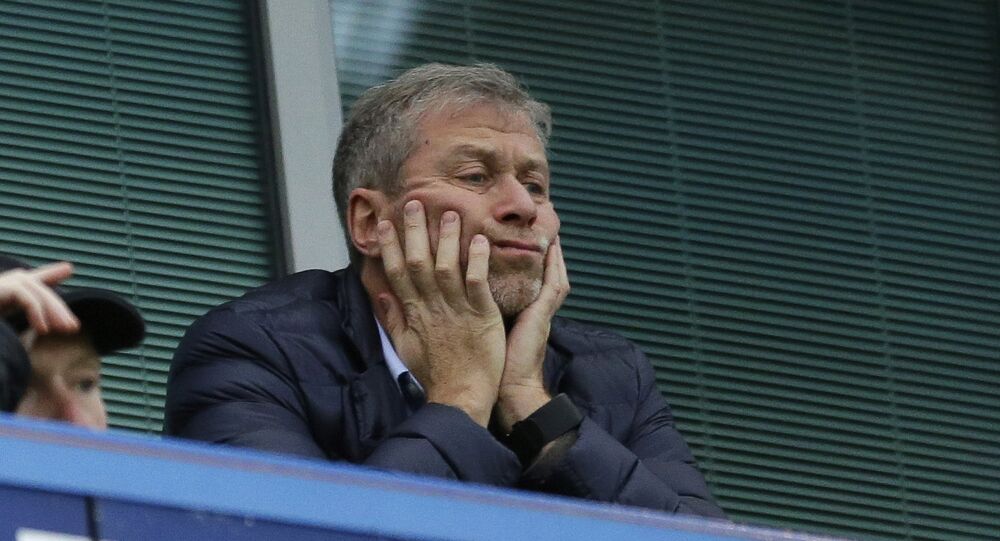 Amid his row with the UK government the owner of Chelsea FC has changed his Stamford Bridge routine, as he is missing games and has not been seen at any matches this season.

Abramovich's decision to stop splashing around £1-3 million on corporate hospitality boxes at the stadium, something he has been doing every year since 2011, was likely precipitated by the uncertainty surrounding his status in the UK.

According to the 2018 accounts of Fordstam, Chelsea's parent company, there was no record of sales of corporate boxes made to the owner. Some football followers reacted to the news on social media.

Maybe for other people?— he was spending up to £3m on numerous boxes

Why is the authorities in England are tracking Chelsea back. Having problem Abramovic,somebody who have help English football. They only want to destroy Chelsea and not Abramovic.

After he was refused the renewal of his UK working visa in 2018, the 52-year-old billionaire businessman obtained Israeli citizenship. Issues with the UK government saw Abramovich in May 2018 put on ice a massive redevelopment of their Stamford Bridge stadium.

At the time, Chelsea said in a statement:

"No further pre-construction and planning work will occur. The club does not have a time frame set for reconsideration of its decision."

Record Breaking Chelsea Goalkeeper Apologises After Being Roasted on Twitter