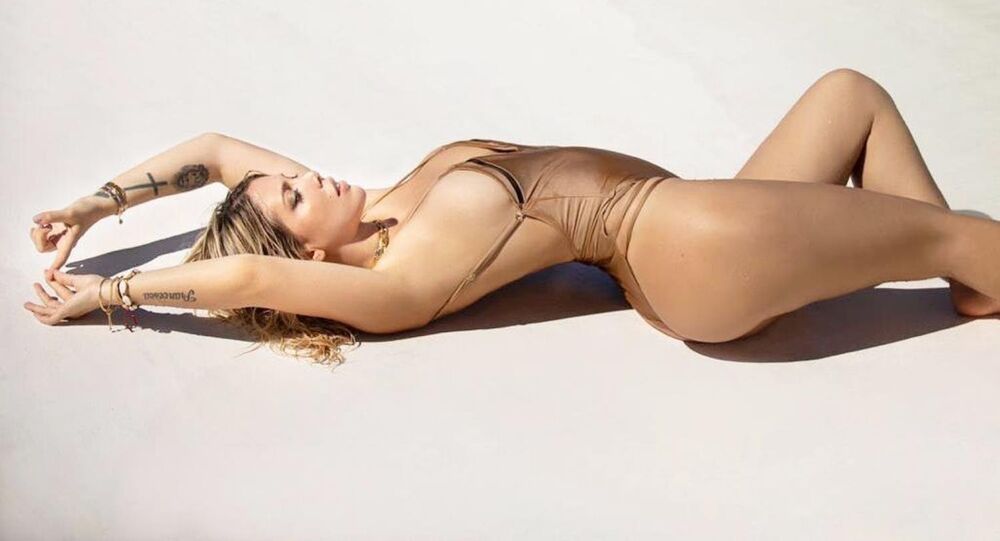 The journalist described Wanda Nara as a “determined woman”, adding that it’s not easy to deal with people like her, and that even the infamous Nazi German leader would’ve been scared of her.

Commenting on Nara’s reputation in Italian media, Mughini remarked that Adolf Hitler himself “would have been scared” if he met her at night.

"Hitler would have been afraid of Wanda Nara, as she is a determined woman and it is not easy to deal with someone with that personality", Mughini said as quoted by the Marca newspaper. "In families it is always difficult, especially in a case like this where the man in question has an exceptional brightness and he is with a determined woman".

As football news website Goal pointed out, Mauro Icardi chose Nara as his agent in 2016, about two years after their wedding, with their marriage turning into “a constant source of discussion and strife”.

Their entire relationship was also “built on a bedrock of controversy”, the website claimed, noting that Nara was previously married to Icardi’s former Sampdoria team-mate and friend Maxi Lopez whom she divorced a few months before marrying Mauro.