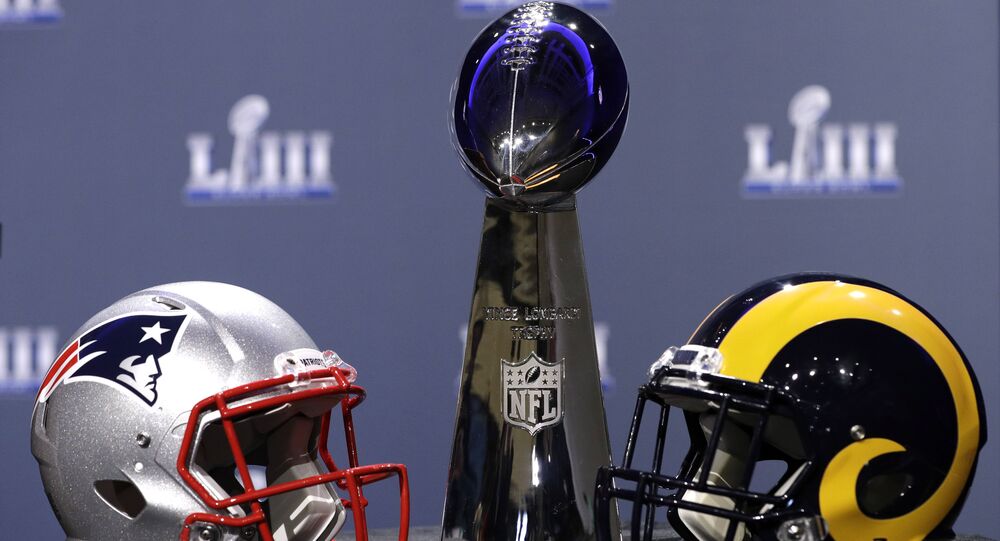 The Super Bowl, American football's championship game, is the most-watched annual sporting event in the United States; since 1967, it has marked the conclusion of the fall football season and determines the best team in the National Football League (NFL).

© AP Photo / Michael Perez
Super Bowl Champs Slam Fox News for Using Team Prayer Photos as ‘Propaganda'
According to media reports, the game was highlighted by a standoff of generations at quarterback and head coach. This was billed as a battle pitting 41-year-old Tom Brady and 66-year-old Bill Belichick of New England against 24-year-old Jared Goff and 33-year-old Sean McVay of Los Angeles.