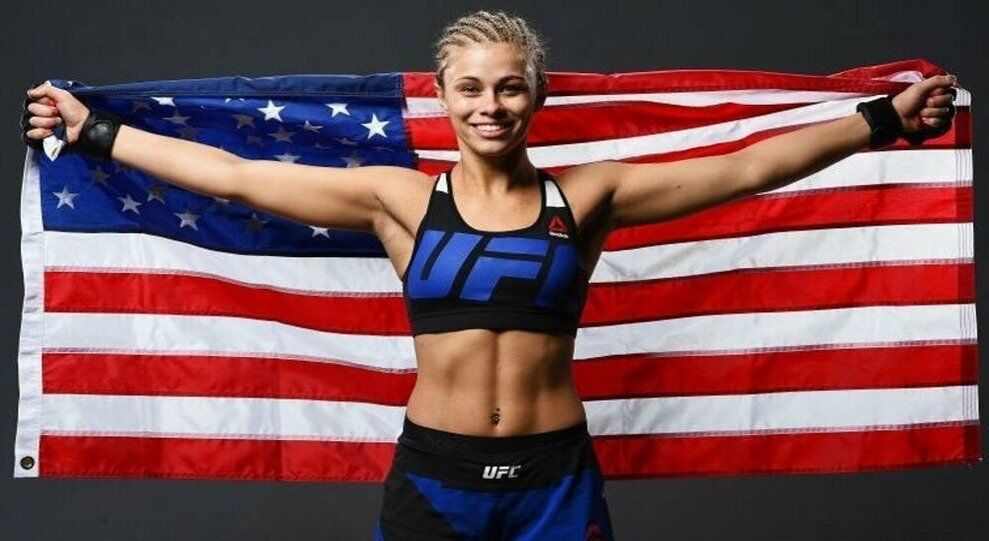 The fate of the match tethered on the brink earlier this year after Ostovich was injured in an alleged domestic violence incident involving her husband, but the fighter chose to soldier on and face VanZant in the Octagon regardless.

MMA fighter and former model Paige VanZant has marked her return to the Ultimate Fighting Championship (UFC) with a decisive victory over Rachael Ostovich at UFC Fight Night 143 via an armbar submission.

VanZant’s fans were quick to praise her on social media, both for her fighting prowess and her conduct towards her opponent.

Paige VanZant got a solid submission victory over Rachael Ostovich. Her constant support for Rachael Ostovich is heartwarming. She is a survivor of sexual assault and has written about it in her book. So much respect to her for being an advocate. #UFCBrooklyn

What a fight! Congratulations to @PaigeVanZant on an incredible return and victory! So glad to have #12Gauge back in the @UFC ring! 👊🏼 #UFCBrooklyn https://t.co/fuEz50VtpV

​Some, however, weren’t particularly thrilled with the match’s outcome.

Page sucks, UFC want's her to be a thing so badly, never going to happen tho, she almost lost against a very weak opponent.

​Earlier this week, VanZant teased her return to the UFC scene after a year-long hiatus due to an arm injury picked up in a fight against Jessica Rose-Clark at UFC Fight Night 124 – a fight that VanZant lost via a unanimous decision.

The match between Ostovich and VanZant was previously cancelled after the former sustained serious injuries in an alleged domestic violence incident involving her husband, an MMA fighter himself, and got hospitalised.

READ MORE: MMA Star Vows to Return to the Ring Despite Being Savaged by Husband

However, in November, Ostovich said she will take part in the fight no matter what, arguing that it was important to "follow through" with the match, for her and for “people that might be going through similar situations."