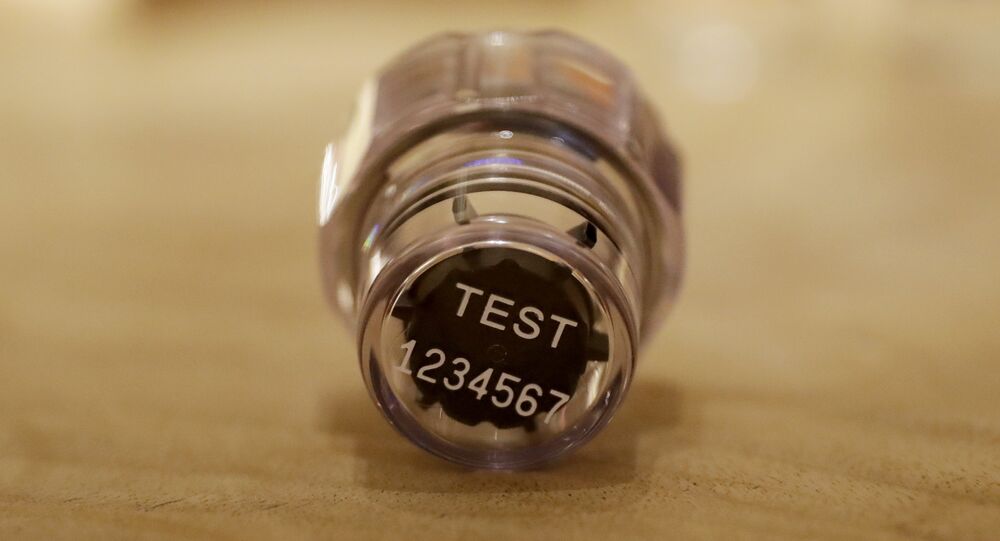 Anti-doping inspectors were startled when a 19-year-old boy managed to crack three sealed vessels containing his doping tests, which are supposed to be opened with specially designed tools in a laboratory.

Norwegian pole vaulter Sondre Guttormsen has exposed a stunning imperfection in the containers for doping testing provided by the country's anti-doping watchdog.

Norway's anti-doping officers came to Sondre to collect his urine and blood samples. After collecting the samples, they gave the athlete the sealed containers for him to make sure that his test cannot be opened without special WADA equipment — or without being destroyed. While his urine tests appeared to be tamper-proof, a problem arose with his sealed blood tests.

The 19-year-old rising pole vaulting star, who holds the Norwegian pole vaulting record, successfully screwed on the cap, but he was also able to unscrew it by applying some force — something an athlete is not supposed to be able to do. He is also said to have unsealed another two vessels.

The video, shot by Sondre's father and published by the local daily VG, gave Anti-Doping Norway a cause for concern that athletes could manipulate their samples due to this shortcoming.

Berlinger Special AG, the Swiss-based firm that made the doping control containers, reportedly believes the blunder was caused by Sondre applying too much force to open the container while the instruction "clearly" warns against doing so.

This explanation has apparently not satisfied Norway's anti-doping officials, who have vowed to discuss the matter with the manufacturer, withdraw other vessels with the same serial number as those opened by Guttormsen as well as add extra seals to all blood tests.