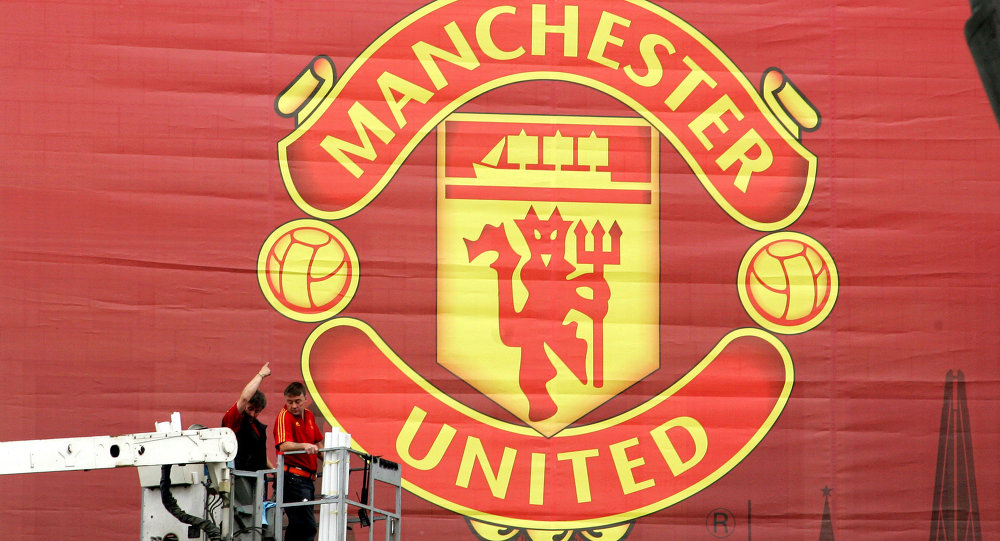 English football club Manchester United has announced on its official website the appointment of Ole Gunnar Solskjaer to the post of acting head coach, but after a while the message was deleted, according to Sky News.

On Wednesday night, a video called "The Most Famous Night of Ole's Career" appeared on Manchester United's website.

"Solskjaer becomes acting head coach of the team 20 seasons after he scored this goal at Camp Nou", said the message under the video, which was later removed.

On Tuesday, United's official website announced that Portuguese Jose Mourinho was resigning, after having been head coach since 2016. Jose Mourinho was sacked due to a dismal start to the season. The decision was announced two days after a 3-1 loss to Liverpool on Sunday, which left Manchester United 19 points off the top of the Premier League after 17 games.